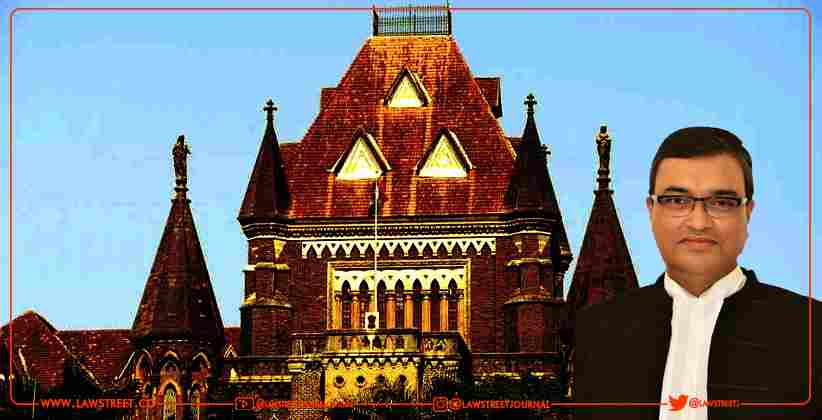 Legal Insiders Apr 05, 2021 Nargis Bano ( Editor: Ekta Joshi ) 23 Shares
23 Shares
As per the new sitting list, from April 5-8, 2021, virtual hearings willonly be an exception at the Bombay High Courts principal seat in Bombay as, physical hearings will continue to remain the norm in Maharashtra. The new sitting list is made due to the alarming rise of the covid-19 cases in the state.

Dipankar Datta, Chief Justice of the Bombay High Court had nominated the 25 benches that will function in batches between 5- 9 April and 15-16 April. The notice includes 10 division.

Only the Justice K.R Shirams Court will ascertain matters through video conference,  the rest of benches will conduct physical hearings. Justice Gautam Patel's Court is already hearing matters in cross management (both physically as well as virtually).

If the parties to a case would themselves prefer a virtual hearing, then those parties would be required to move Praecipe through mail to the bench concerned.

"However, it is left to the descreation of the bench to allow the hearings through video conference or not", reads the notice issued on 1 April, 2021 by the prothonotary and Sr. Master, of the original side and register (JudI-I) from the appellate side.

Moreover, the notice also pointed out that the courts standard operating instructions must be strickly abided by the lawyers and litigants. The benches will start working from 11.00 pm to 1.30 pm and from 2.30pm to 4.30pm. The urgent matters will be heard by the Aurnagabad and Nagpur benches through video conference.  On April 5, the final mixed hearing will be held in which Cheif Justice will meet with the representatives of the state Bar Association, including Bombay Bar Association, The West Indies Defenders Association (AAWI)  and the Baombay United Bar Association, Maharashtra and Goa Bar Association.  Vaccination for lawyers

Last week, the Executive Committee of the Bombay High Court, BMC Commissioner Iqbal Chahal, after meeting with several other stakeholders, decided to develop vaccines for lawyers over the age of 45 years who are practising at the Bombay High Court and their families. Bombay is the prime location for the vaccination.