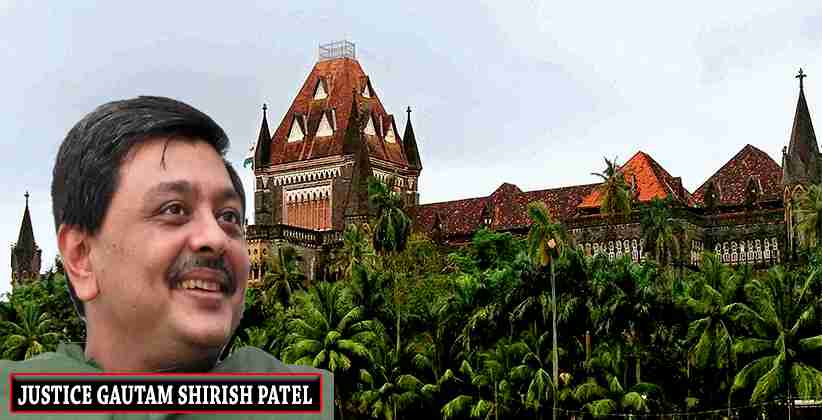 The High Court of Bombay has initiated an internal investigation against a copy of a forged order made by an unknown person. The concern about this forged issue was raised by two advocates who claimed that a forged document was circulated as an order passed by the High Court in December 2019. This issue is being handled by Justice G S Patel. According to the advocates, the order was forged to create false rights for a person and seek an heir for two bank deposits.

While hearing the complaint, Justice Patel said that "The entire formatting of the documents, including the fonts, the line spacing and so on is not in the manner in which I pass my orders," He further added that  "There is no footer of the date and page number which is my invariable practice for the last several years."

He further noticed that the order contains the date December 1, 2019 which is a Sunday. The court said that "There are other glaring indicators of this document being fabricated and forged."

The court also issued an order to the banks asking them to freeze the accounts immediately. It also asked the Registrar, Legal and Research to initiate an appropriate proceedings before a magistrate against the unknown person.