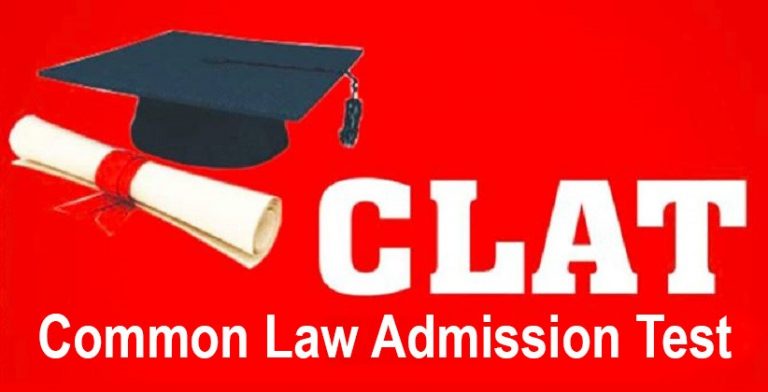 The Supreme Court today i.e., November 28, 2018, expressed its willingness to hand over the responsibility of conducting the Common Law Admission Test (CLAT) to the National Testing Agency (NTA).

A Bench comprising of Justices S.A. Bobde, L. Nageswara Rao and R. Subhash Reddy told Senior Advocate P.S. Narasimha, who was appearing for the Consortium of National Law Universities that “it would be better if you associate with NTA and provide them raw material. That way you won’t have to face allegations also.”

Narasimha informed the court that a comprehensive mechanism will be put in place to conduct the CLAT by the Consortium of the NLUs.

Advocates Gopal Sankaranarayanan and Zoheb Hussain, appearing for the petitioner Prof. Shamnad Basheer, however, told the Court that the task should be entrusted to the National Testing Agency.  “After running the exam into the ground for ten years, they are now belatedly coming up with this solution. The matter should be disposed of by giving it to NTA,” the counsel said.

When Justice Bobde questioned the petitioner’s counsel as to why the NLU Consortium should not be given the task, Advocate Sankaranarayanan replied that “the consortium is comprised of the same people who had been holding the exam till now. Further, there is also this extortionist nature. They collected more than Rs. 4,000 from each candidate last year. They collected a total of Rs. 22 crore and made a profit of Rs. 20 crore.”

To which, Narasimha, informed the Court that the money was not going into anybody’s pockets, but was only being utilised for the development of infrastructure and other facilities at the NLUs.

Additional Solicitor General Atmaram Nadkarni, appearing for the Union Ministry of Human Resource Development (MHRD), then told the Court that it should be allowed to study these new proposals regarding the NLU Consortium or the NTA conducting the exam.

The Court thus ordered the MHRD to convene a meeting of all the parties to the case along with the NTA and BCI and to submit a report to the Supreme Court containing its recommendations on how CLAT should be conducted.

The matter will be listed after four weeks.

Eiffel Excellence Scholarship Program for Masters and PhD Candidates by Govt. of France [Apply by Jan 11]