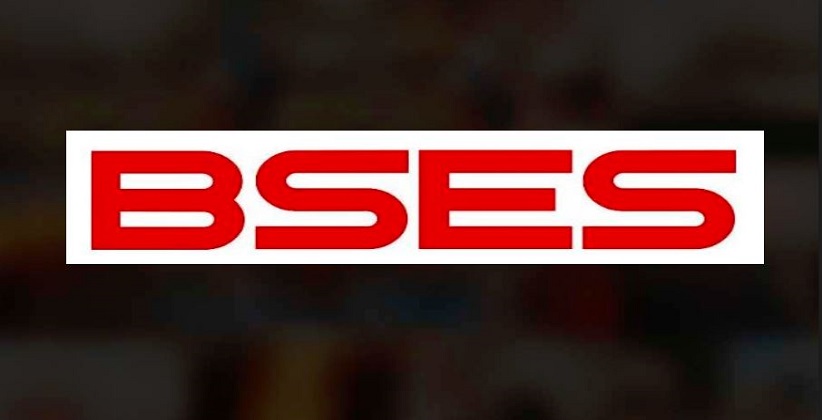 The Delhi electricity distribution company (discom) BSES on December 5, 2018, announced that special lok adalats to settle power theft cases in the areas under its jurisdiction will be organized on December 8 and 9.

In a statement released by the discom, it was stated that notices had been sent to 20,000 consumers of both BSES Rajdhani Power Ltd (BRPL) and BSES Yamuna Power Ltd (BYPL) who are “litigants” in power theft cases.

The lok adalats that will be organized jointly by the Delhi Legal Services Authority (DLSA) and the BSES would provide the facilities for on-the-spot reconnection following settlement of dues, as well as applying for on-the-spot new connections.

"Consumers can use this opportunity, for an amicable and on-the-spot settlement of their power theft cases, relating to both Direct Theft and Meter Tampering," a BSES statement said.

The two-day lok Adalat will be organized on Saturday and Sunday at Karkardooma, Saket and Dwarka district courts for the residents of south and west Delhi, while the permanent Lok Adalat Building, ITO and the Karkardooma Court will have hearings only on December 8, 2018, for BYPL consumers in central and east Delhi, the statement said.

The lok adalats organized last year saw over 8,500 cases and dues to the tune of ₹80 crore getting settled.