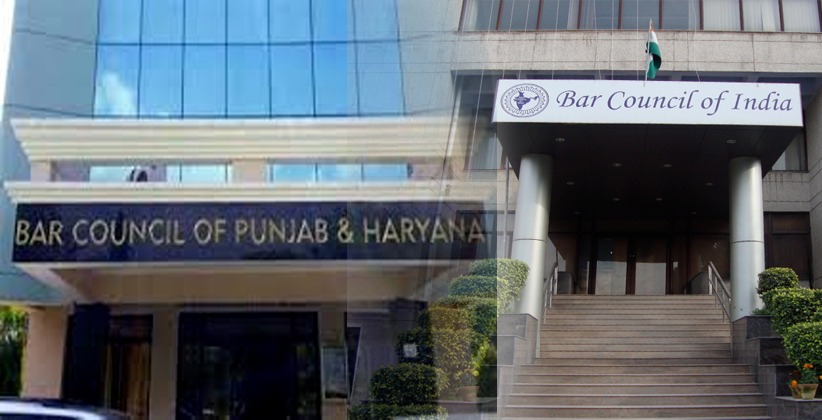 An Advocate has filed a PIL against very high fees worth Rs 16,400 charged from the new advocates to enroll them. The respondents will be replying to this, on November 5. The bench of this case was a Division Bench, which consisted of Justice Ravi Shankar Jha and Justice Arun Palli, who had issued a notification to Punjab and Haryana Bar Council and Bar Council of India regarding the same.

“Advocates Act, 1961, is the primary legislation governing legal practitioners in India. It includes governing aspects pertaining to the constitution of Bar Councils, admission and enrolment of advocates, their rights to practice and their conduct,” divulged by the petitioner’s counsel Mr. Padhuman Garg.

The petitioner argued, that “in addition to the interdiction as prescribed by the provisions of the Advocates Act, 1961, even the Bar Council of India rules does not give the permission to the State Bar Councils to levy such an additional fee towards enrolment and additional fee.”