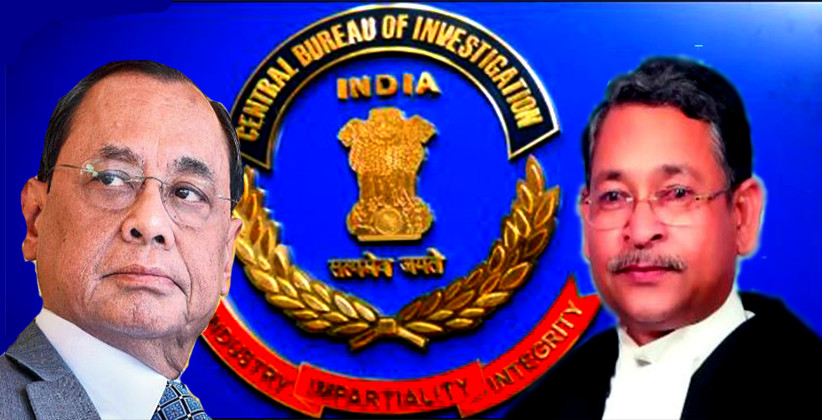 In a first, Chief Justice of India Ranjan Gogoi has allowed the Central Bureau of Investigation (CBI) to file a corruption case against High Court judge, Justice S.N. Shukla.

This is the first time that a sitting judge will be investigated by the CBI.

The permission was granted by the CJI to the investigation agency after it had written to the Chief Justice seeking permission to investigate the High Court judge.

Justice Shukla, an Allahabad High Court judge, was found guilty by a panel of Judges of favours to a private medical college in 2017.

Based on a complaint filed in September 2017 by UP advocate general Raghvendra Singh alleging malpractices against Justice Shukla, Chief Justice Misra had set up an inquiry panel comprising Chief Justices Indira Banerjee, S.K. Agnihotri and P.K. Jaiswal of the Madras, Sikkim and Madhya Pradesh High Courts, respectively, to inquire into alleged favours shown to a medical college in extension of deadline for admission of students in violation of an apex court order.

In January 2018, the committee concluded that there was sufficient substance in the allegations in the complaint against Justice Shukla and that the aberrations were serious enough to call for initiation of proceedings for his removal.