Home Legal Insiders Amidst Warning of Peaceful Agitation by the Bar Council of P&H, CJ is Requested to Start Physical Hearing in 50 % of the Courts [READ LETTER]
Legal Insiders

Amidst Warning of Peaceful Agitation by the Bar Council of P&H, CJ is Requested to Start Physical Hearing in 50 % of the Courts [READ LETTER] 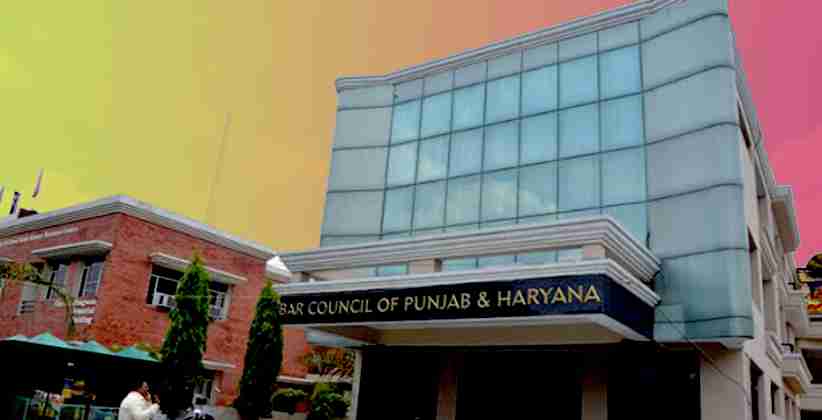 The Bar Council of Punjab and Haryana addressed a letter to the Chief Justice High Court, requesting him to start physical hearing in 50 % of the Courts simultaneously with the on-going virtual hearings. The letter read, “The Bar Council is sending this representation on behalf of all the Advocates of Punjab, Haryana, and Chandigarh with the earnest hope that the Hon'ble Chief Justice will heed to the request of the legal fraternity and start the physical functioning of 50% courts by 12.10.2020, otherwise, the Bar Council will have no other option except to resort to peaceful agitation in order to provide some comfort to the advocates who are keenly waiting for the re-opening of Hon'ble Courts”.

The letter was sent to the CJ on Friday, i.e. October 2nd, 2020. The letter further read that the Bar Council shall deliver a memorandum to the Hon’ble Governors of Punjab and Haryana before they resort to protests. They hope that the governors could provide some “tangible solutions”

The letter goes ahead to enlist two methods that the Bar Council shall adopt to peaceful and democratically request for their demands.

The first method would be a chain hunger strike that would begin from October 13t, 2020. In this, five advocates would sit peacefully in the high court and district court premises.

The second method adopted would be to restrain all advocates from attending virtual courts.

The letter highlights the unlock 5.0 guidelines and states that the government has allowed for the opening of theatres, education institutes, and other commercial institutes. Thus, they requested for the opening of courts in a phased manner as well. Thus, the letter presses to ask when most of the restrictions have been relaxed, it is judicious for justice for the law fraternity and the common man for the courts to open as well.

“The Parliament and the State Assemblies had their sessions. Even various examinations are being held in the near future. The Assembly elections to Bihar Assembly have been announced by the Election Commission of India. The various Hon'ble High Courts of different states have started physical hearing to mitigate the pangs of a common man striving for justice”.

The letter further states that “except a handful of Senior Designate Advocates who are thriving, the major chunk of the legal fraternity has been deeply disturbed and faced major suffering.

Lawyers can now redefine their style in courtrooms and offices. No need to suffer under suffocating robes or heavy suits. Say yes to dressing with eloquence - Shop with ‘Gargee’!