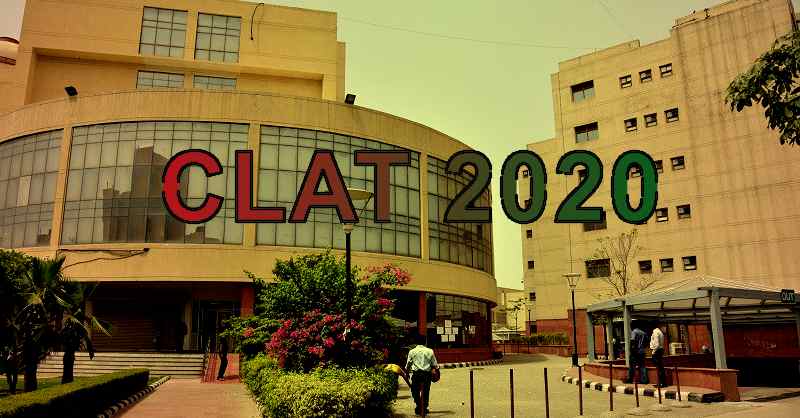 Legal Insiders Sep 11, 2020 Bakul ( EDitor: Ekta Joshi ) 3 Shares
3 Shares
A petition was filed in Delhi High Court by a law graduate seeking that the notification mandating the physical appearance of students for CLAT 2020 is not correct keeping in mind the current situation and that CLAT 2020 should be conducted using an online portal.

In reply to this plea, an affidavit is filed by the NLU Consortium stating that it is not possible to conduct CLAT 2020 online as the students may manipulate their answers and then there will be no meaning of conducting the exam.  The following grounds were taken into consideration while opposing the plea: -

On 6th September the NLU Consortium unanimously resolved to divest the functions of Professor Sudhir Krishnaswami as a Secretary-Treasurer of the Consortium who is also Vice-Chancellor, NLSIU Bangalore.  The affidavit was filed during the capacity of he being the Secretary at NLU Consortium. He signed the affidavit under his capacity. It was announced by the Professor that NLSIU has decided to conduct its own online home-based entrance exam separate from CLAT 2020 for admissions. 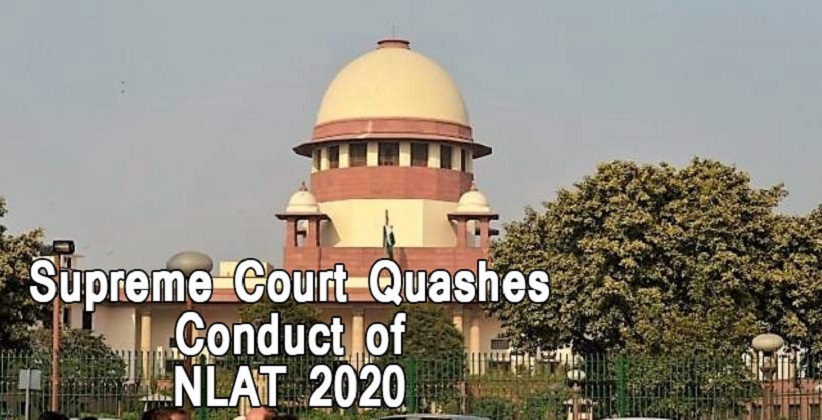 Judiciary Sep 22, 2020 Meghna Mishra ( Editor: Ekta Joshi ) 2 Shares
2 Shares
Recently, the premier law university NLSIU announced that it is going to conduct its own aptitude examination, termed NLAT to admit students for the new academic year. However, students from across the country faced major problems while giving the entrance exam for the Bangalore Law Institute. Yesterday, i.e. September 21st, 2020, the Supreme Court passed an order to quash the conduct of NLSIU’s NLAT.Further, the court held that the institute would have to rely on the Common Law Admission...
Read full post 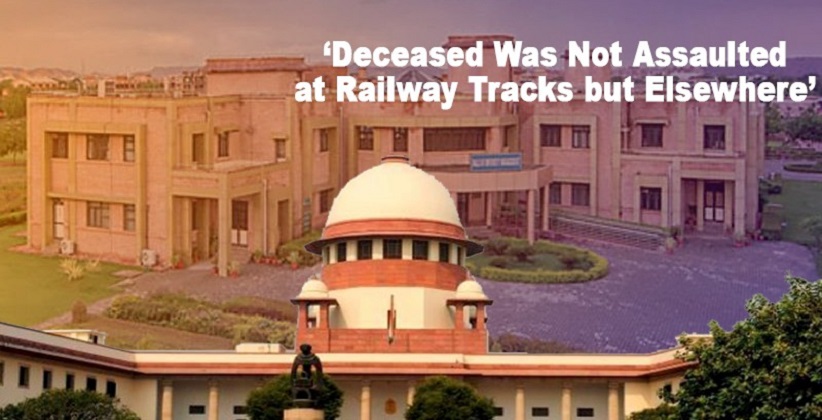 Judiciary Sep 18, 2020 M V Manasa ( Editor: Ekta Joshi ) 3 Shares
3 Shares
On Wednesday (September 16, 2020), Supreme Court accused Rajasthan Police of ‘hasty action’ of filing a closure report in the investigation of an unusual death of a third-year law student of National Law University Jodhpur, Vikrant Nagaich. The Supreme Court ordered the closure report and directed an investigation into the case by a new team and gave a deadline of two months for the completion.Supreme Court made certain observations regarding the student’s death which happened in 2017,...
Read full post