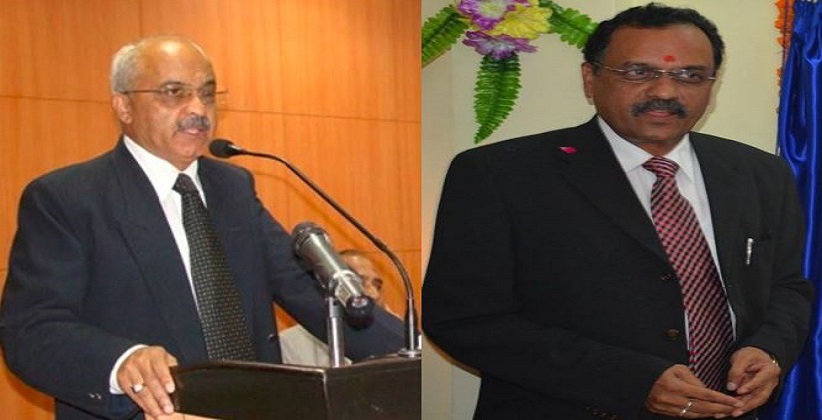 The Supreme Court Collegium in a meeting held on December 12, 2018, has recommended the elevation of Justices Rajendra Menon and Pradeep Nandrajog to the Supreme Court.

He took oath as Additional Judge of the Madhya Pradesh High Court on April 1, 2002. Thereafter, he got posted at the Principal Bench at Jabalpur of the said High Court in 2008, before his elevation as Chief Justice of the Patna High Court in March 2017.

Justice Nandrajog is currently serving as the Chief Justice of the Rajasthan High Court after he got transferred from the Delhi High Court in March 2017.

If the proposal for the elevation of two Justices is approved by the Central Government before the scheduled retirement of Justice Madan B. Lokur this month, the working strength of the Supreme Court will rise to 29 judges against a sanctioned strength of 31 judges.

Now, You May Be Fined Up To Rs 50 For Littering, Spitting Around Connaught Place