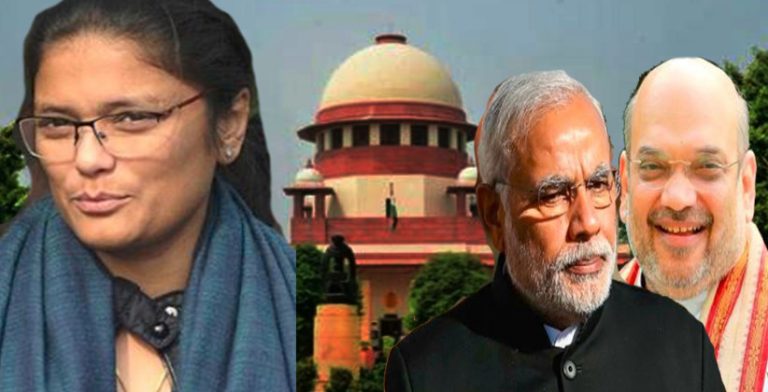 The petition filed through Advocate Sunil Fernandes alleges that both the Prime Minister and Shah have been allegedly violating the Model Code of Conduct (MCC).

“It is in public domain that they have indulged in hate speeches, repeatedly used the armed forces for political propaganda, despite a clear prohibition on the same by the Respondent/ECI.

Furthermore, the Prime Minister in blatant violation of the MCC held a rally on the day of polling in Gujarat on April 23rd, 2019 i.e. date of voting in the third phase of the election,” the petition states.

Senior Advocate Abhishek Manu Singhvi, mentioning the matter before a Bench headed by Chief Justice of IndiaRanjan Gogoi said that despite filing multiple complaints by the petitioner, highlighting violations of the Representation of People’s Act, 1951, and the Conduct of Election Rules, 1961, the ECI has not taken any action against the two.

The petition prays that the court direct the ECI to expeditiously decide on the complaints pending against Modi and Shah before it. The petition also calls on the court to issue a direction to the ECI, “… to expeditiously decide, without any delay or demur, and in any case not later than 24 hours from the order passed by this Hon’ble Court, the multiple complaints filed and pending before it, against the Prime Minister Narendra Modi and the BJP President Mr. Shah.”