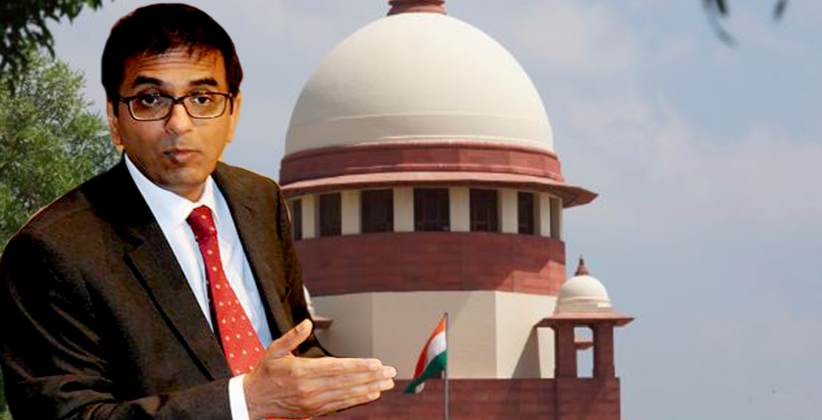 An urgent meeting was called by the Hon`ble Chief Justice of India and was held on Sunday (March 15, 2020) evening. The sole purpose of this meeting was to discuss the future of shutdown of courts due to the outbreak of the COVID-19 Corona Virus which is a pandemic situation all over the globe.

Eminent doctors of our nation like Dr. Randeep Guleria from AIIMS, Dr. Balram Bhargava from ICMR along with other reputed doctors who head different hospitals like Fortis, Apollo and Medanta had also attended the meeting.

The meeting commenced with the address of the Hon`ble Chief Justice of India. He stated that there cannot be a complete shutdown of the courts and as virtual courts are on the verge of commencement there can only be a possibility of limited shut down at the present instance.

The Hon’ble CJI further clarified that any demand of the bar or the bench would be subordinated to the medical advice drawn in the meeting. It was also clarified that the cause list has already been published for tomorrow (March 16, 2020) and hence the medical advice that had been sought has to be complied to facilitate the system that has already been decided so far with regard to the functioning of the Hon’ble Court on March 16, 2020.

The CJI suggested that both the SCBA and SCAORA should ensure that proper communications are made with the members of the bar with regard to the awareness of self-discipline and also to motivate the members (in case of symptoms) to disclose and self-restrain from attending courts.

Further, it was held during the meeting that steps should be taken to deploy volunteers in court halls and encourage the members to keep distance and request the lawyers to leave the premises as soon as their matter concludes. Members of the bar to be prepared to accept, encourage and promote e-filing and video conference of court halls, which will commence shortly.

The Hon’ble Judges have also assured that no adverse orders will be passed and adjournments will be granted leniently.

Separate rooms for the counsel for each of the parties will be made available in the Supreme Court premises. Any lawyer has to only download a simple application and activate court proceedings vide video conference, that can be conducted from his office. Once the court proceedings commence via video conference, there would be smart televisions in both the press lounge for the convenience of the journalists.

E-filings can be made any time of the day i.e. 24/7. The court proceedings and filing procedures will soon go digital and paperless. SCAORA will be consulted before the launch of the virtual court rooms and e-filings.

The next meeting is scheduled for Wednesday (March 18, 2020). Remaining instructions, follow ups and orders will be discussed in that meeting.

COVID-19: Analysis Of Existing Indian Legal Framework To Deal With The “Pandemic”