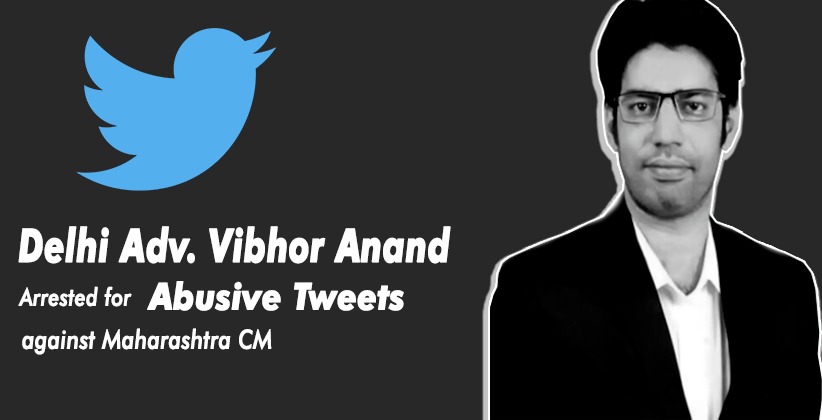 Complainant Dharmendra Mishra had written a complaint to the Mumbai police’s cyber unit alleging that Vibhor Anand, a Delhi-based advocate had posted various posts on social media abusing the Chief Minister and the Cabinet Minister of Maharashtra. Not only this, in order to create public unrest and disturbance of law, he even posted a self-made story about the actor Sushant Singh Rajput and Disha Salian’s death. He said that Disha was gang-raped and then killed. 15 other such posts were found.

The court detained Vibhor in custody till October 19, 2020, till further investigations are made in the matter.