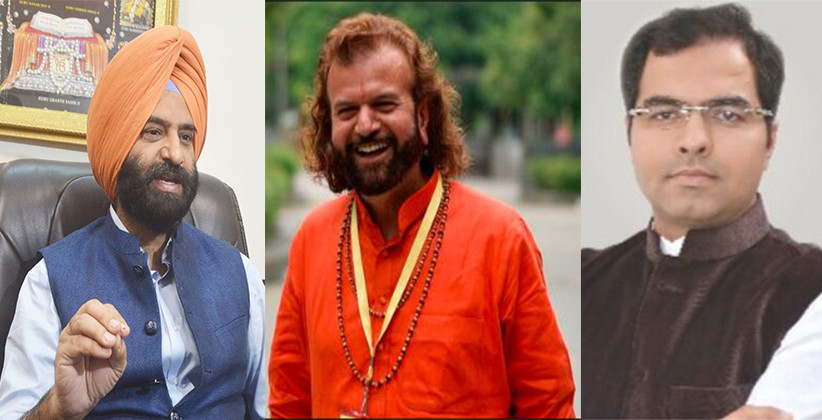 The Delhi Court had issued summons in the matter in November, 2019. Manish Sisodia had filed a case against these BJP leaders for maligning his reputation by spreading rumours of Sisodia’s involvement in a Rs. 2000 crores scam relating to the development of schools.

SC Extends Tenure Of IPAB Chairman For Another Year