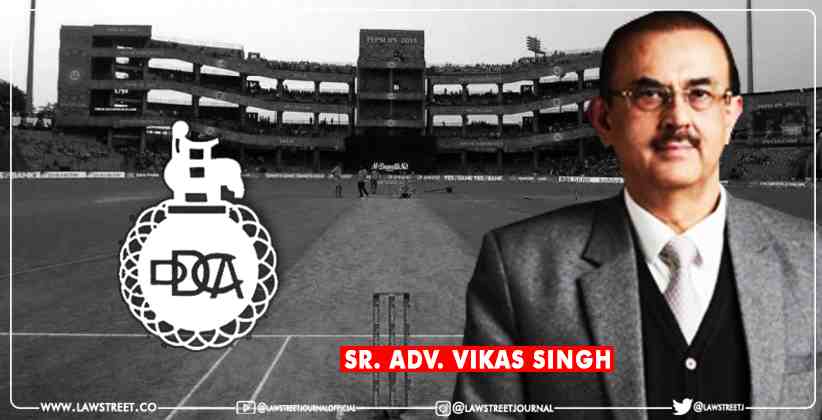 After submitting his nomination, Singh stated that he wishes to eliminate nepotism from the DDCA and hopes to bring about a positive change in the state cricket body, ensuring a free and fair run for every child who wishes to play cricket.

He said, "I have come here to file my nomination for the post of DDCA President. Whatever happened with my son 20 years ago, I do not want the same to happen to any other child in the city. 20 years ago, my 13-year-old child was labelled as a 19-year-old through the medical board. When I went to Arun Jaitley, he told me whatever you are saying is right, he told me to go to court. When I brought the order, then my child was rejected saying that his father goes to the court."

He further added, "DDCA has been turned into private property and this needs to end. They make it feel like we have no say in any matters, there are no facilities here. Every selection is not based on merit, there is illegality involved and I cannot even speak on camera. We need to change this. DDCA members will speak for themselves now.”

Singh went on to say about nepotism within the DDCA as follows: "There is now nepotism, and the DDCA has been transformed into a family club. We will promote cricket now, and we will bring transparency to the selection process. We will make certain that the race is fair. We will change the fact that there are no facilities here."

On September 15, the DDCA also held its Annual General Meeting (AGM), and Justice Indu Malhotra, a former Supreme Court of India judge, was appointed as Ombudsman and Ethics Officer.