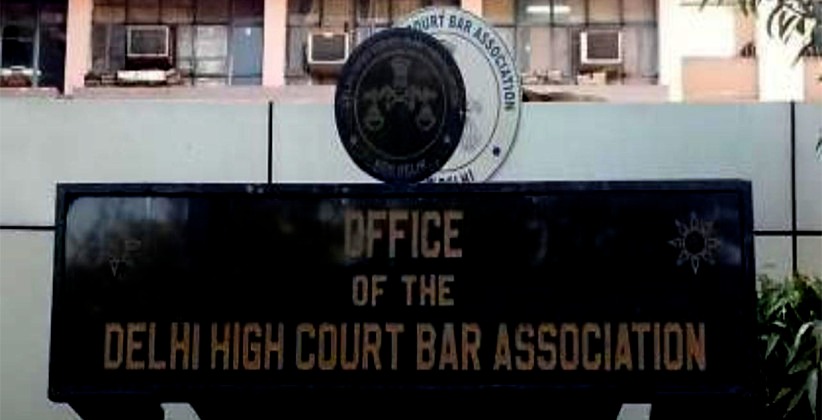 The Delhi High Court Bar Association Secretary argued that the Lawyer’s Chambers are not working due to the COVID-19 pandemic situation with effects from March 23, 2020 and were not accessible at all in the first few phases in the initial period of the lockdown. Only after favorable deliberation of the representations that were made in the High Court, did the Lordships allow the graded opening of the Chambers later in the period of lockdown.

However, the attendance in the various lawyers’ chambers was less in amount and remained quite negligible. He suggested that this is perhaps because of the very few hours that the Chambers remained open and out of fear of the rise in the number of the COVID-19 cases.

Therefore, it has been argued by the Secretary that it is safe to say that the Chambers have hardly been functional and been used by the allottees.

The Secretary contended that in these trying and unseen times of distress, lawyers are also party to these issues. Therefore, the community of lawyers has been severely hit and is bearing financial losses as much as any other.

It was brought to notice in the letter to the Chief Justice that the municipality agency persistently imposed minimum electricity fees with regards to the Chambers in the Delhi High Court, even though practically, no electricity has been consumed. This has increased the burden of the economic difficulties of the members of the bar.

Therefore, it has been requested that the fee for licenses that has been levied to the Allottees of the Lawyer's Chambers located at the Delhi High Court establishment be waived off from March 24, 2020, until the pandemic gets over and normalcy is established within the court premises.

Among other considerations, instructions have been asked for, to be published to the New Delhi Municipal Corporation to withdraw the minimum electricity cost with regards to the Lawyer's Chambers situated in the Delhi High Court from March 24, 2020, till affairs for court begin again.