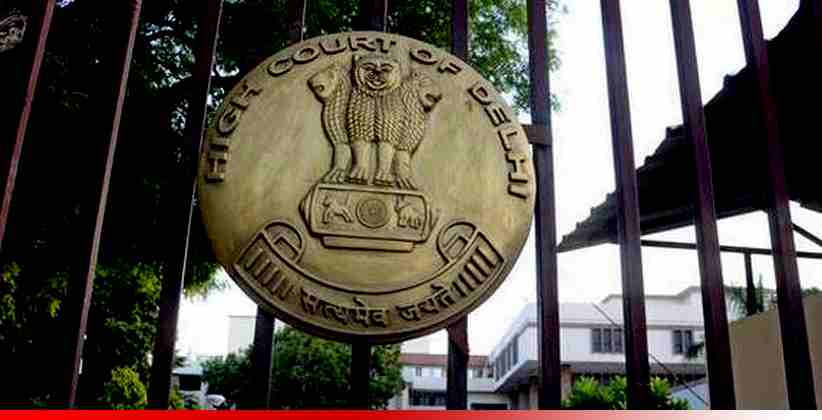 The Delhi High Court on 18th November, 2020, issued an order to make postings/ transfers of 215 Judicial Officers in the Delhi Judicial Services.

As per the order, the postings/ transfers will come into immediate effect.

Registrar General of the Delhi High Court, Manoj Jain, issued an order listing out the names of 168 judges who were transferred, and another 47 judicial officers who were inducted to be metropolitan magistrates.

According to a Hindustan Times report, the latest shuffle comes close on the heels of the November 13 order where the High Court had listed 16 promotions to the post of Delhi higher judicial services.

Among the promotions, the most prominent one is of Chief Metropolitan Magistrate Purshottam Pathak who was hearing cases pertaining to the northeast Delhi riots, and Chief Metropolitan magistrate Gurmohina Kaur who was hearing cases related to the foreign nationals who had participated in the Tablighi Jamaat congregration at Niamuddin Markaz in March.

The Additional Chief Metropolitan Magistrate Vishal Pahuja who has been hearing former union minister MJ Akbar’s case against Journalist Priya Ramani has also been transferred to another court by the Delhi High Court.

Although the transfer of judges is a routine affair, it is likely to delay the disposal of cases, as the judges who will replace their colleagues may have to hear the arguments from various sides again.