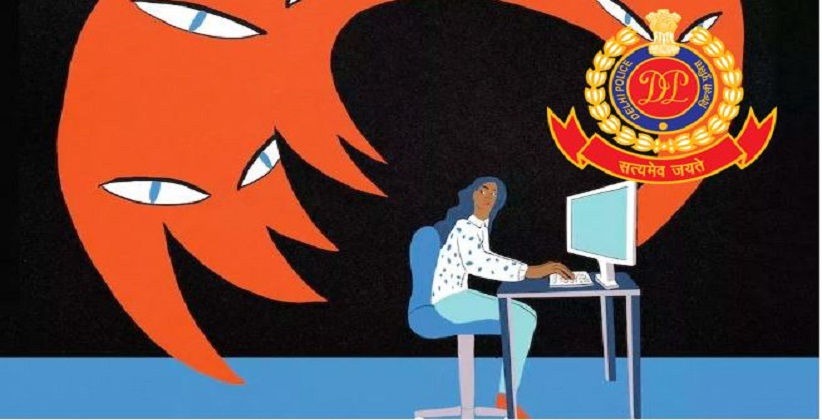 The Delhi Police has reported an increase of 50.4% in cases pertaining to sexual harassment on social media in 2018 as compared to 2017, the Ministry of Home Affairs (MHA) told Parliament on December 11, 2018.

However, in 2018, only 78 complaints were converted into first information reports while the investigation in 62 cases remained pending. The police, in a report to the ministry, stated that 21 complaints were found ‘unsubstantiated’.

In 2017, the number of complaints that remained unsubstantiated were five out of 107 while 78 FIRs were registered and 24 are still pending investigation.

While there was an increase in cases reported to the police in 2018, as compared to last year, the number of FIRs registered remained the same.

Explaining the reason, Delhi Police spokesperson Madhur Verma said, “Firstly, Section 66A of the Information Technology Act [which provides punishment for sending offensive messages through communication services] is not a crime any more. Secondly, the matter resolves in the complaint stage because often, the complainant wants that action against the accused be taken right after the complaint is made. For instance, the accused is identified and held after which he/she apologises and the complainant decides not to pursue it further.”

When asked about the reason for rising complaints, Mr. Verma said that the Delhi Police encourages women to report harassment on social media. The enforcement agency receives support from social media platforms.