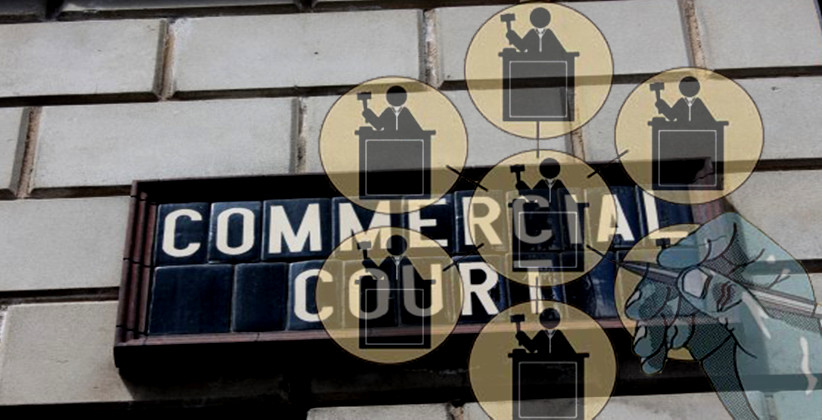 According to a report published in The Times of India, the matter has been placed before the Delhi cabinet and a decision is awaited.

In May this year, a Division Bench of then Chief JusticeRajendra Menon and Justice Anup J. Bhambhani had directed the Delhi Government to process its demand to establish 22 commercial courts in Delhi.

The order was passed in a plea seeking a direction to the Delhi Government to make Fast Track Courts a permanent feature.

The public interest litigation filed by Parag Chawla through Advocate Sumit Chander had contended that the Delhi Government failed to discharge its constitutional obligation to provide speedy justice by failing to create Fast Track Courts on a permanent basis.

The petitioner also brought on record letters written by the High Court to the Delhi Government, requesting it to make the FTC scheme a permanent feature by establishing such courts. Subsequently, ad-hoc fast track courts were sanctioned by the Delhi Government on a yearly basis.

While passing the order, the court had observed that currently over 6,000 cases were pending under the Protection of Children from Sexual Offences Act, 2012 and over 2,000 cases were pending under Section 376 of the Indian Penal Code, 1860. With the current number of courts, it was "humanly impossible" to deal with and dispose of such a large number of cases in terms of Section 309CrPC, the court had further observed.

Further referring to its continued demands to the Delhi Government to establish fast track courts and commercial courts for enhanced disposal rate, the court had remarked, "..once the High Court has sought for certain courts for speedy disposal of cases, the State Government cannot sit on it and has no option but to sanction the posts as demanded by the High Court...the State is bound to create commercial courts in an endeavour to dispose of commercial disputes..Once the High Court has made a demand, the State is duty bound to sanction the posts.."

The court had then directed that all the records pertaining to the pending demands for fast track courts and commercial courts would be placed before the Delhi Government's cabinet. It had also directed the Registrar General to "personally" provide all requisite information/details that are sought by the Delhi Government for the process.