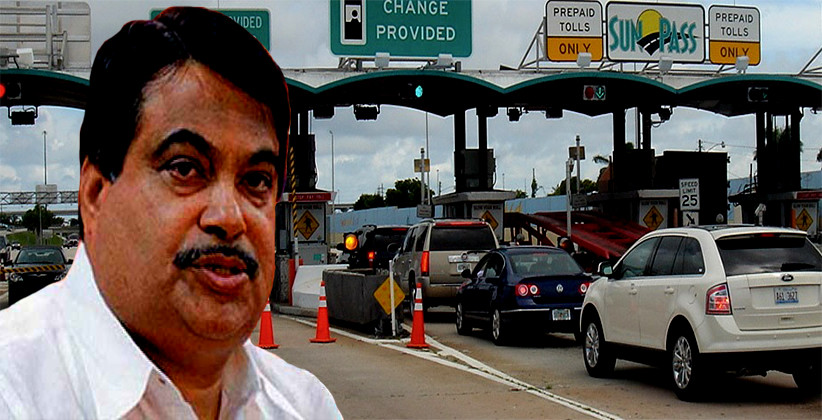 Recently, a WhatsApp message under the name of Road and Transport Minister, Nitin Gadkari has been doing rounds claiming that a person does not need to pay any toll charges if he/she makes a return journey within 12 hours.

“Whenever you pay toll at a tollbooth, they ask u whether you wish to pay for one side or 2 sides (going and coming back). Tell them that you wish to pay for 12 hours. If you come back within 12 hours, there is no toll. The ticket stamps the time as well. The toll administration(s) makes lakhs of rupees by cheating the citizens due to lack of awareness of this rule. Please educate and inform others. Nitin Gadkari, Indian Government.”

As per various reports, LawStreet Journal found these claims to be baseless.

Neither Gadkari has made any such statement nor has any such rule been notified by the National Highway Authority of India (NHAI). NHAI is responsible for maintaining majority of highways in India.

According to India Today, Gadkari's office out rightly denied the existence of any such order or statement.

Due to rising speculation, the Ministry even issued a statement debunking the viral message being attributed to Nitin Gadkari.

The statement says “It has come to MoRTH’s attention that there are statements being falsely attributed to the Union Minister Shri Nitin Gadkari regarding the Toll Rates. The Ministry wishes to clarify that the statements are wrong.”

The rules notified by the ministry only states that for a return journey completed within 24 hours, there is provision for discount if toll tickets for the return journey are bought together.

Read the statement below.

Cheque Bounce Cases: Costs Not To Be Imposed If Matter Is Settled At The Stage Of Issuance Of Summons: SC [Read Order]

In Motor Accident Cases, Deceased Victim's Salary Cannot Be Assessed Merely On The Count That He Was A Brilliant Student: Bombay HC [Read Judgment]