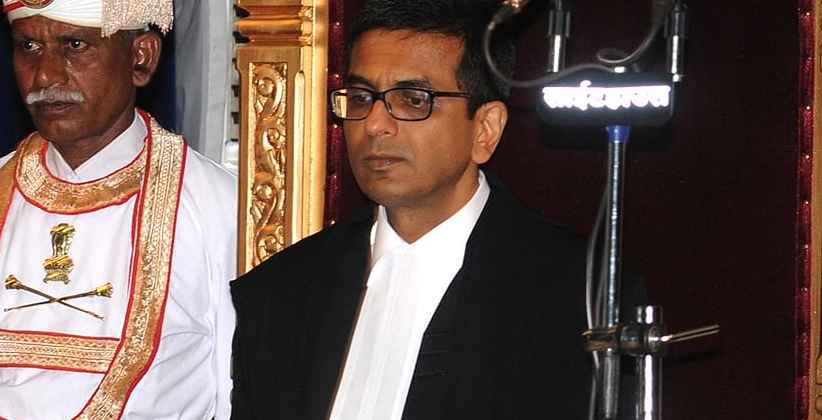 Attorney General KK Venugopal was speaking at the launch of a district-level awareness program in regional languages on e-court services by the SC e-committee.

He said that “I would suggest that we go one step further & have video streaming as well so that the entire population of lawyers will be able to listen to any case which is going on in any court in this country. We would be able to judge the capacity of judges & lawyers, & the nature of cases which are being handled in courts including lower courts, district courts, high courts & the Supreme Court". He further added, “I never believed that we could have progressed to this extent. Now I am optimistic that in due course, all courts in the country will be e-courts. I am sure that in the next year, the whole of this country will be familiar with e-courts. We should congratulate the e-committee for what they have achieved”.

The Supreme Court E-commerce Committee has also proposed for e-filing the cases rather than the physical filing of the case documents.  After the lockdown was imposed India has adapted video conferences and e-filing, albeit as an ad-hoc measure to cope with the pandemic. The work of the e-filing of Apex court is in good progress and the e-filing module is expected to get launch soon. Also, the committee is focusing on the digitization of records of High court and District court procedures.

Also, Justice Chandrachud made an analysis that there is a big gap between rural and metropolitan areas about information technology, and lawyers from the rural background would face difficulty in the process of e-filing. The backbone of the judicial administration in the country is provided by the advocates who work at Taluka and District level. Therefore till these lawyers don’t come on the same page with metropolitan lawyers, the mission of digitization of the court proceedings would of no use.

Hence committee decided as part of the awareness program will provide training to 25 members one from each High court through video conferencing. Then these 25 members would give training to 461 members across their state and so on and so forth.

Justice Chandrachud announced that the goal of this awareness program is to attain 100% computer literacy among members of the Indian bar.