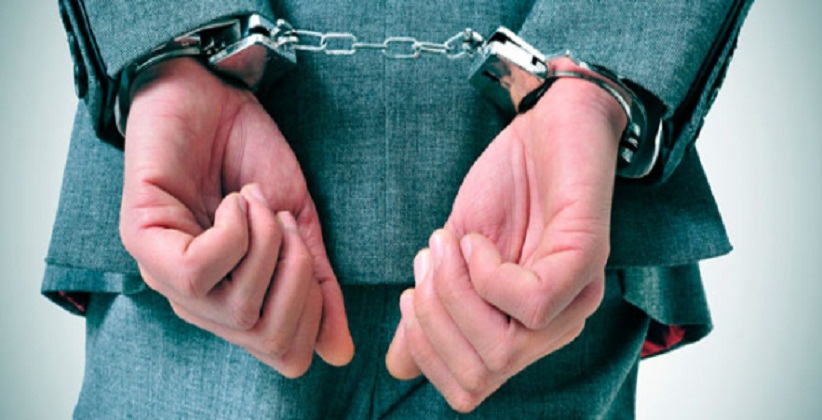 Delhi Police recently arrested a person allegedly posing as a lawyer at Dwarka Court after his clients submitted written complaints against him. A case of cheating was registered, said Deputy Police Commissioner (South-West) Surender Kumar.

The accused, Ajitkar, posed as an expert in criminal cases and had taken Rs 50,000 from the complainant. The victim told the police that the “lawyer” further asked for Rs. 50,000 after the case was settled. Ajitkar promised to help the victim to get the bail of the other party cancelled.

It is, however, unclear how the accused fought the cases without proper qualifications. Police asked him to submit his legal documents which the accused failed to do so.

The case has highlighted the lapse in the scrutiny process carried out by the court staff. According to a recent investigation, it was found that the number of genuine lawyers has reduced to 55-60% percent in India. The number of fake lawyers has touched the halfway mark across India. The shocking numbers were revealed after a two-year-long verification drive that was carried out by the Bar Council of India.