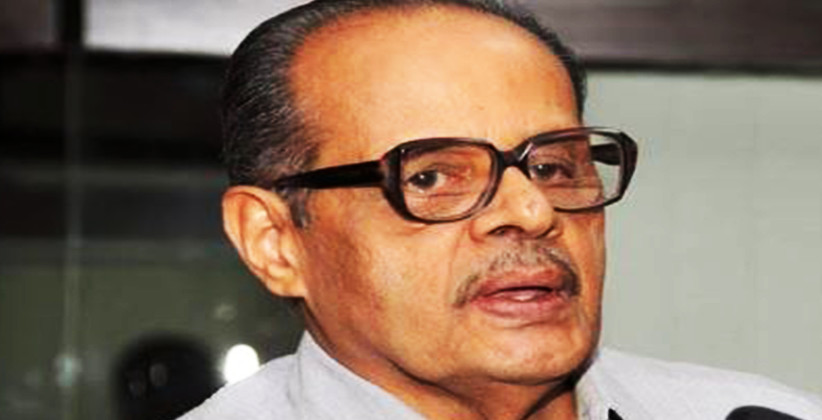 Considered as the tallest figure in modern Indian legal education Prof N.R. Madhava Menon, has passed away last night, after having been diagnosed with liver cancer several months ago.

Dr. Menon is credited for revolutionising the field of legal education by establishing NLSIU Bangalore, National Judicial Academy Bhopal and NUJS Kolkata. He has inspired and encouraged thousands of lawyers in India.

Born on 4 May 1935 in Kerala, Dr. Menon began his career studying BSc in Zoology in 1953, continuing to complete law at Government Law College Ernakulam and Thiruvananthapuram between 1953 and 1955, and then enrolled as an Advocate in Kerala High Court in 1956.

After passing his civil services exam, he took a job at the Central Secretariat in Delhi and thereafter, secured an MA from Punjab University via its Delhi campus, and completed his LLM and PhD from Aligarh Muslim University by 1965. Later, he worked as a warden at a hostel there and joined as a professor in 1968.

By 1986, Dr. Menon had set up India’s first national law school, NLSIU Bangalore, which he headed up for 12 years to much acclaim. In 1998, implementing some of the lessons he had learned in Bangalore, he set up NUJS Kolkata and in 2003 he presided as the founder director over the National Judicial Academy Bhopal, until retiring in 2006.

In 2003, Dr. Menon was conferred with Padma Shri for outstanding public services. He has authored several books on Indian legal education, legal profession and judicial training. Being a visionary and leader of legal profession in India, he has set up the educational charity, Menon Institute of Legal Advocacy Training (MILAT), which has been conducting continuing legal education (CLE) sessions throughout the country.

Six Detained In Noida For Misuse Of Red Beacon