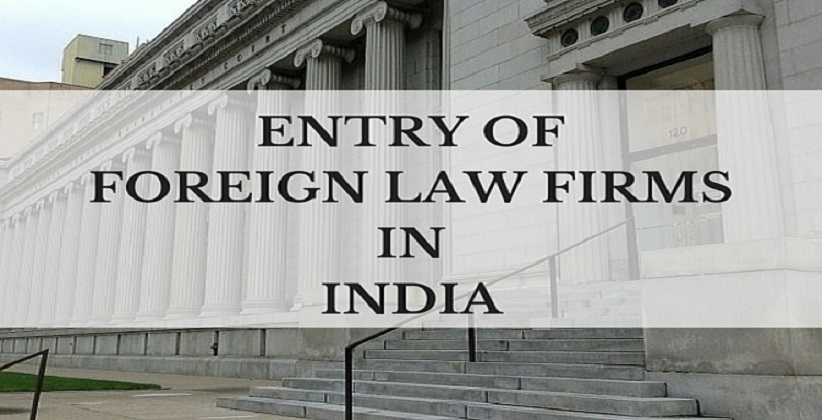 The Supreme Court on Tuesday held that Foreign Law Firms cannot set up their offices in India or practice in Indian Courts. But they can give advice to Indian clients on 'fly in and fly out' basis.

The Bench comprising of Justice Adarsh Kumar Goel and Justice UU Lalit upholding the Madras High Court and Bombay High Court judgments has directed the Centre and BCI to frame rules in this regard.

The apex court took up the case in July 2012 when an appeal was filed by the Bar Council of India against the Madras High Court judgment.

The Madras High Court in its judgment dated February 21, 2012, had held that foreign lawyers or foreign law firms cannot practice in India unless they fulfill the requirements of the Advocates Act, 1961 and the Bar Council of India Rules. However, they are allowed to visit India on 'fly in and fly out' basis for the purpose of giving legal advice on foreign law to their clients in India.

Since the Indian Government proposal to allow foreign players in the Country, many lawyers have expressed their reservations on the entry of the foreign law firms, as then they will experience difficulty in competing with the rates offered by their larger peers, consequently, affecting their practice. 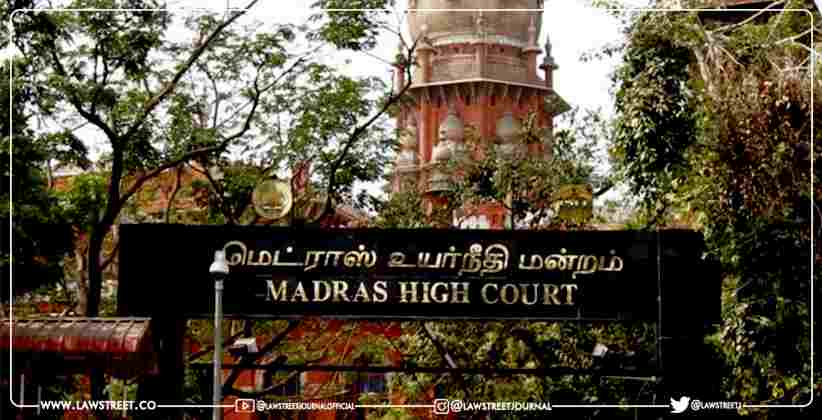 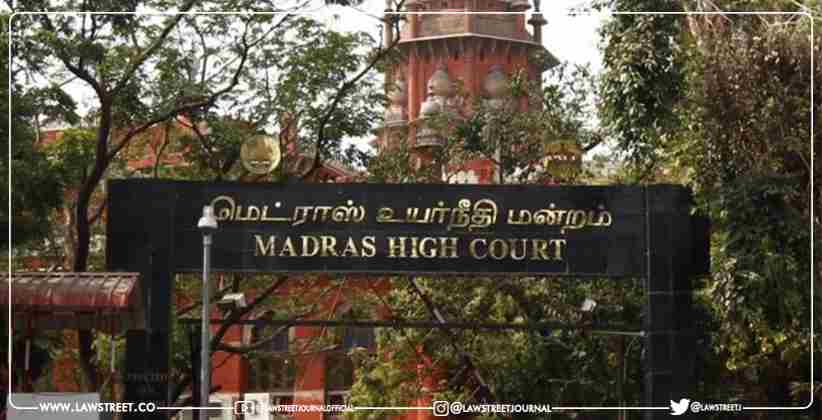