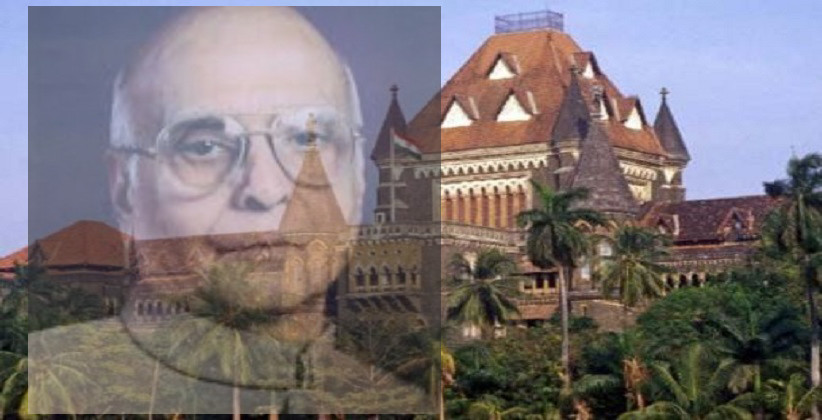 Former Justice of the Bombay High Court Chandrashekhar Shankar Dharmadhikari, passed away at a private hospital in Nagpur, Maharashtra today at the age of 91.

He was not keeping well and was admitted to the private hospital where he suffered a cardiac arrest on January 2, 2019, at night, a source said.

Justice Dharmadhikari was born on November 20, 1927, at Raipur (then in Madhya Pradesh). After graduating in law from Nagpur University College of Law, he enrolled as an advocate at the Nagpur High Court in 1956.

During his legal practice, he served as government pleader before being appointed judge of the Bombay High Court in 1972. He retired on November 20, 1989.

After his retirement, between 1991 and 1992, he also sat as the Chairman of the Maharashtra Administrative Tribunal.

He is also known for his participation in the Quit India movement in 1942 at the age of 14. He has authored over 20 books touching upon the Indian Constitution and MK Gandhi. Among the various awards and honours bestowed upon is the Padma Bhushan, which he was conferred in 2003.

His last rites will reportedly be performed at the Ambazari Ghat crematorium later today.