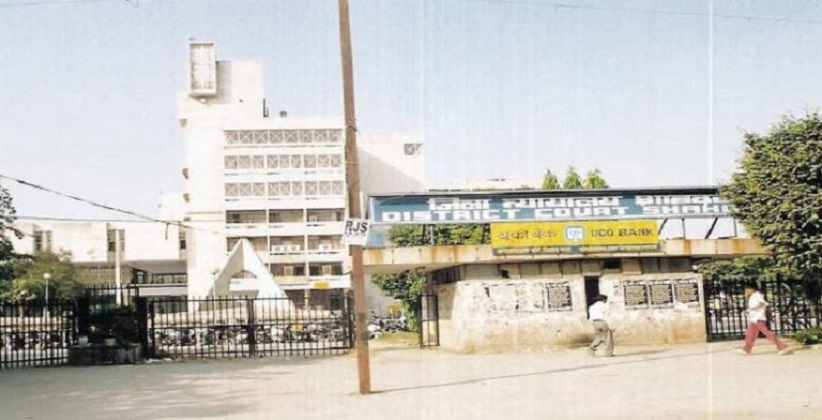 A much-hyped brawl which took place outside the Karkardooma court complex last month between lawyers and a parking staff resulted into a complete strike in all the district courts of Delhi on April 10, 2018.

In the intervening night of  28 and 29 May 2018, few unknown people attacked the house of President of Shahdara Bar Association (SBA), located at Yamuna Vihar, Delhi. Considering it a very serious issue with regard to the security of advocates and their family members, the bar members held a protest for taking strict and quick action against the culprits.

As per the SBA notice, the goons are roaming freely in the society without any fear of law and order. Hence, the bar association is approaching to the Commissioner of Police on May 31, 2018, in concern to the life, security, and liberty of advocates and their family members.

Following is the copy of the notice posted in the premises of the Karkardooma court, soliciting the members of the bar to join the protest.
Though, lawyers are treated to be the officers of the court. They are the ones who protect the law and defends the aggrieved citizens in the court of law. But when the question of general security arises, they happen to stand amongst the common man bereft of adequate security cover. This incident is one such example.