“He Was Given 10 Minutes to Appear”: Lawyer Tells SC in Arnab Goswami's Plea Challenging Breach of Privilege Motion by Maharashtra Assembly 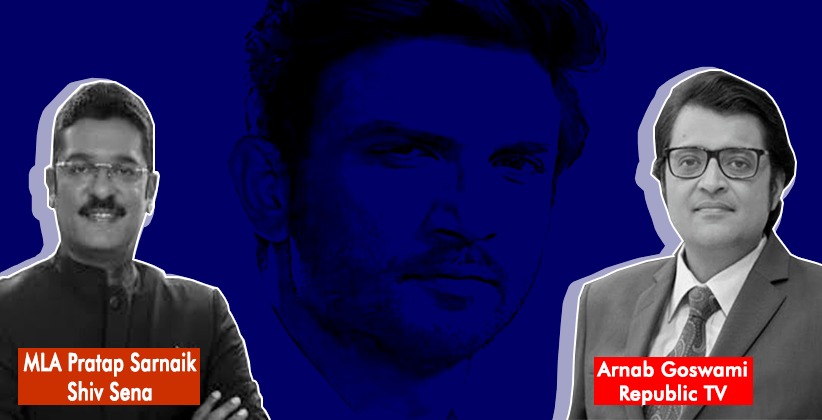 Arnab Goswami was accused by Shiv Sena MLA Pratap Sarnaik of using disrespectful language against Chief minister Uddhav Thackeray and NCP president Sharad Pawar in respect of inaction by the state government in relation to the death of famous actor Sushant Singh Rajput.

The Supreme Court comprising the bench of Chief Justice SA Bobde, Justices AS Bopanna, and V. Ramasubramanium heard the plea and held that though the committee was newly formed, still it can take up issues if there is any action on Privileges. The court asked Sathe to file an affidavit to specify the details.

The Chief Justice of India adjourned the matter for the day because of the non-appearance of the opposite party and asked to submit the affidavit by November 6, 2020.

The actress KanganaRanaut was similarly charged for her disrespectful remark against Maharashtra comparing the State to Pakistan occupied Kashmir.