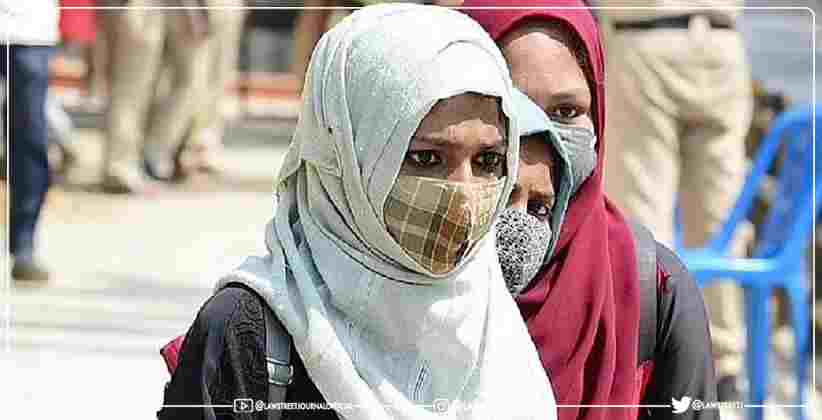 In a related development to the Karnataka High Court verdict upholding Hijab Ban is classrooms, the Bar Council of Tamil Nadu and Puducherry has written a letter to the Chief Justice of India, wherein it has also urged the Karnataka State Government to provide adequate police protection to the judges who rendered the verdict.

The Bar Council also went on to thank the Tamil Nadu Government for expediently arresting a person who threatened the Karnataka High Court judges. A video had gone viral on social media which contained life-threatening messages in Tamil against the judges who upheld the Hijab Ban.

Thereafter, the Karnataka Government had decided to provide 'Y' category security cover to the three judges including the Chief Justice Ritu Raj Awasthi of the Karnataka High Court, who was part of the bench that upheld the ban on wearing of hijab inside classrooms in colleges with prescribed dress code.

In the letter, the Tamil Nadu Bar Council also observed that such police protection is required for the free and fair functioning of the judiciary.

"In these circumstances, undermining the Constitutional functionary and sending a threat message to the administration of justice and judiciary is a highly condemnable one", the letter notes.

The letter signed by the Chairman and Vice-Chairman of the State Bar Council and the Vice Chairman of the Bar Council of India goes on to state that anyone who is aggrieved by the order is free to appeal against the same and threatening the independence of judiciary is not the recourse in a democratic setup.

While making the above comments about the person from the organisation who made the threats, the Bar Council also added that they do not intend to go into the merits of the case and the appeal against Hijab Ban is sub-judice since certain parties have approached the Supreme Court.

On 15th March, a full bench of Karnataka High Court held that the prescription of uniform is a reasonable restriction on fundamental rights. The court also observed that wearing of Hijab is not an essential religious practice of the Islamic Faith. On these grounds, the court concluded that the Karnataka GO of Feb 5 was not incompetent or manifestly arbitrary which violates Articles 14 and 15 of the Constitution.