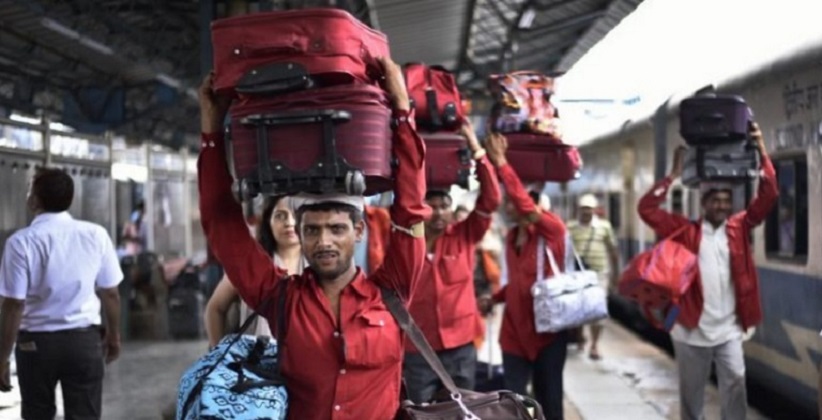 After receiving frequent complaints regarding excess baggage, the Indian Railways has decided to strictly enforce the old baggage rules, under which Indian Railways will charge a penalty up-to six times of the fee if any commuters are found carrying extra baggage without booking them in advance.

According to the old baggage rules, a sleeper class and a second-class passenger can carry luggage weighing 40 kg and 35 kg respectively without paying any extra money and a maximum of 80 kg and 70 kg respectively by paying for the excess baggage at the parcel office.

However, unlike airports, each baggage will be checked and railways officials will also carry out random checks inside the train. The weight of the luggage should be as per the prescribed measurements of 100cm X 60cm X 25cm (length, breadth, height) to be carried in the compartments. In case, the measurement exceeds the permissible limit the luggage would be booked and then carried in the luggage van.

Ved Prakash, Director, Information and Publicity, Railway Board, said “If a passenger is found traveling with un-booked luggage weighing more than the free allowance, the excess weight will be charged six times the luggage rate” PTI quoted.