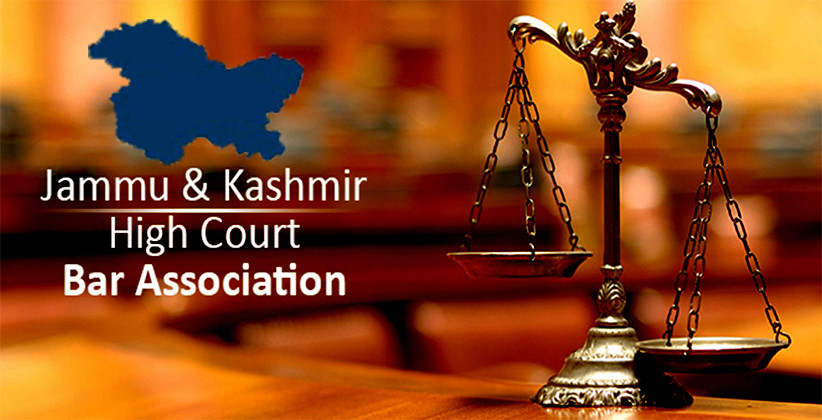 Jammu and Kashmir High Court Bar Association, Srinagar on July 10, 2019, released a book on Article 35A which grants special status to J&K state.

The book is titled “Response filed by Jammu and Kashmir High Court Bar Association, in the Supreme Court of India, in the petitions challenging Article 35A of the Constitution of India”.

As per the HCBA, the book answers all the issues raised before the Supreme Court regarding Article 35A of the Constitution.

“The book will help the lawyers and other people interested to know the Kashmir dispute in its proper perspective, and its release at this point of time was the need of the hour,” said HCBA general secretary Muhammad Ashraf Bhat.

“The Bar members, however, while expressing their satisfaction over the decision of the High Court to take up regular cases in the first half and supplementary, thereafter, which was notified in the evening of 9th of July, 2019, stated that a team of senior members of the Bar Association should be constituted who will come up with a proposal, as to how the other demands of the Bar members would be met by the High Court,” said HCBA spokesperson.

“The Bar members, also expressed their gratitude to the UN High Commissioner for Human Rights for its 2nd Report on Kashmir,” he said.

As per the spokesperson, the Bar members also expressed concern over the condition of prisoners.