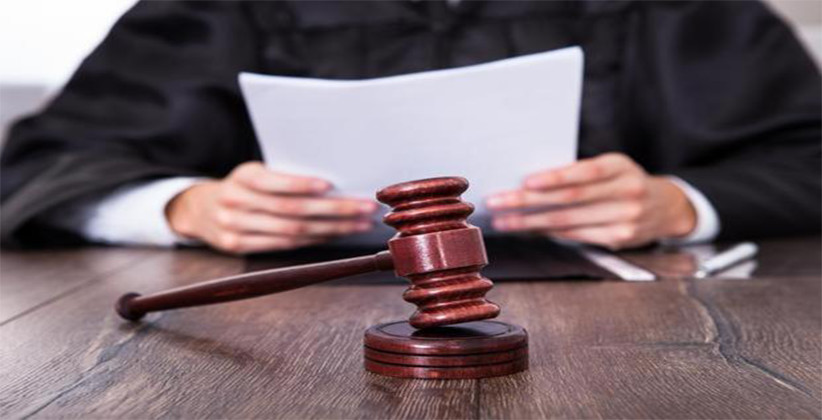 The Second National Judicial Pay Commission that was set up in 2017 consists of Justice P. Venkatrama Reddi, former Judge of Supreme Court; R. Basant, former Judge of the Kerla High Court and Vinay Kumar Gupta, District Judge of the Delhi Higher Judicial Service as it's members. The panel has filed the main part of the report on pay, pension and allowances for the lower judiciary, recommending a considerable jump in pay packages, the Law Ministry said on the 6th of February, 2020 (Thursday).

The report was submitted to the Registry of the Supreme Court on January 29th 2020 and the commission had submitted it's initial report in 2018.

The features of the final part include, "a pay matrix" which has been further drawn by applying the multiplier of 2.81 to the existing pay, commensurating with the percentage of increase in the pay of High Court judges.

The revised pay structure that was evolved by the Commission says a Junior Civil Judge/First Class Magistrate's salary will grow to Rs. 77,840 from Rs.27,700.

The statement said, arrears of the salary will be paid in the year 2020 after having adjusted the interim plea and seen the prospective revised pay and pension to have been in effect from January 1, 2016.