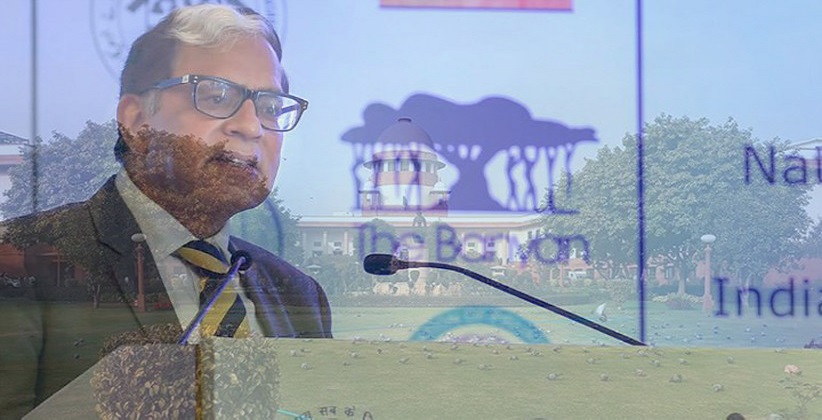 Justice A.K. Sikri, the senior Supreme Court judge whose vote led to the removal of Alok Verma as CBI Director, on January 13, 2018, withdrawn his consent to nominate him to the London-based Commonwealth Secretariat Arbitrary Tribunal (CSAT) by the Central Government.

The government had made an “oral” offer to Justice Sikri in the first week of December last year to nominate him as President/Member of the CSAT.

Reportedly, Justice Sikri wrote to the centre saying he was "pained by the recent developments", apparently referring to the criticism his vote invited following the ouster of the CBI chief.

The judge who is scheduled to retire from the Supreme Court on March 6, 2019, was nominated by Chief Justice of India Ranjan Gogoi to take part in the meeting of the committee, chaired by Prime Minister Narendra Modi, to consider Mr. Verma’s fate as the CBI Director.

The decision to remove Mr. Verma was taken on January 10, 2018, by a 2:1 majority with the concurrence of PM Modi and Justice Sikri, amidst dissent of the Leader of Opposition Mallikarjun Kharge.

The decision came merely a day after Mr. Verma returned as CBI Director on the basis of a Supreme Court judgment, which had found his “overnight” divestment from office by the Central Vigilance Commission and the government wrong.