Home Legal Insiders “The Programme Would Have Been Over By Now if the Court Had Not Intervened”: Justice Chandrachud On Sudarshan TV’s ‘Bindas Bol’ Show
Legal Insiders 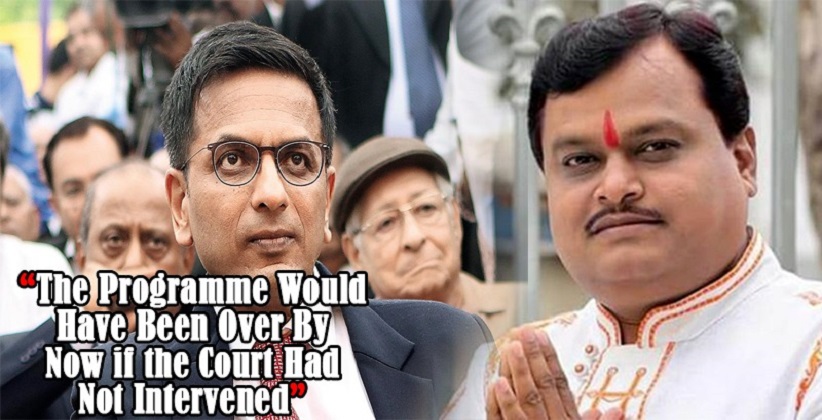 The Central government found out that a program “Bindas Bol” violated the Cable TV Networks (Regulations) Act and it is intended to speak abusively and hurt the sentiments of the Muslim Community. It was communalizing the entry of Muslims into the civil services.

Thus, it informed the Supreme Court about the matter and said that it has issued a show-cause notice to the Sudarshan News TV.

The Solicitor General Tushar Mehta said that the government's decision cannot be prejudged and asked the Sudarshan TV to give a written explanation on the matter by September 28. And if in any case, they fail to give any explanation, it will be presumed that the obligations of the government were correct and the channel was actually violating the program code.

The Union Ministry of Information and Broadcasting too stated that it allowed the telecast of the show on a condition that it would follow the program codes. And if not followed actions will be taken against it.

Justices D Y Chandrachud on reply to Tushar Mehta said that the show would have been over by now if the court had not intervened.