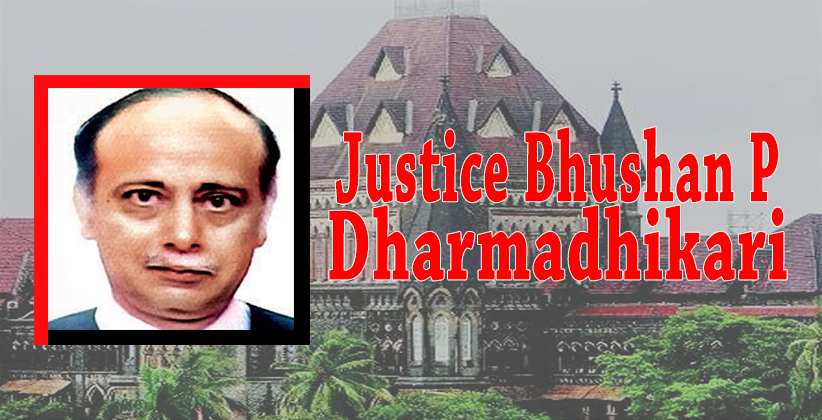 Justice Bhushan Pradyumna Dharmadhikari who is presently the second senior most judge of the Bombay High Court has been appointed as the Acting Chief Justice on 24th February, 2020 (Monday). The appointment has come following retirement of Chief Justice Pradeep Nandrajog on Monday. Justice Dharamadhikari will hold the post for three months as he is set to retire in April 2020.

A notification issued by the joint Secretary to the government states, “Bhushan Pradyumna Dharmadhikari, senior most judge of the Bombay High Court, to perform the duties of the office of the Chief Justice of the High Court with immediate effect consequent.”

Justice Dharamadhikari obtained his law degree in the 1980 from Nagpur University. Further to which he began his legal practice in Nagpur in October 1980, and had appeared for several government corporations, industries, unions and private clients in all courts.