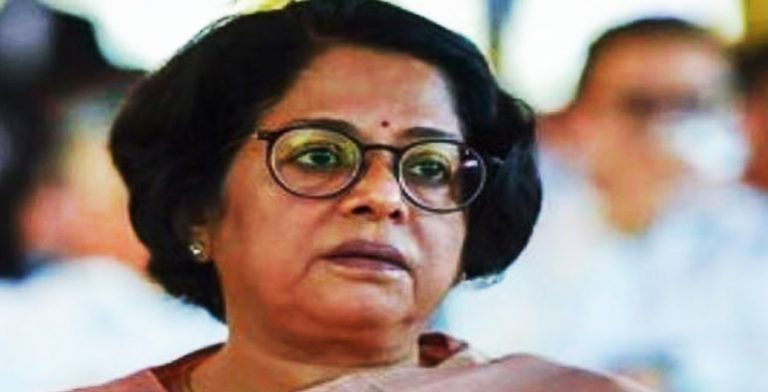 JusticeIndu Malhotra has joined as a new member in the three-member panel formed to look into the allegations of sexual harassment levelled against Chief Justice of India Ranjan Gogoi.

Justice Malhotra replaced Justice N.V. Ramana, who recused himself on April 25, 2019, over concerns of objectivity raised by the complainant on account of close relations between Justice Ramana and CJI Gogoi.

The three-member panel was constituted on April 23, 2019, after much criticism from several quarters about the decision of the CJI-led Bench to deal with the issue on judicial side suo moto. The panel comprised of Justices S.A. Bobde, N.V. Ramana, and Indira Banerjee.

The panel had issued notice to the complainant requiring her presence before the Committee on the first day of the hearing i.e., April 26, 2019. In response, the complainant addressed a letter to the judges on the panel, raising a number of concerns.

As per reports, the complainant, in her letter stated that Justice Ramana is like a family member to CJI Gogoi and frequents his residence often. Owing to this close relationship, she was of the view that her complaint was not likely to get an objective and fair hearing.

Following this, Justice Ramana decided to recuse from the panel by officially writing to the Supreme Court Registry.