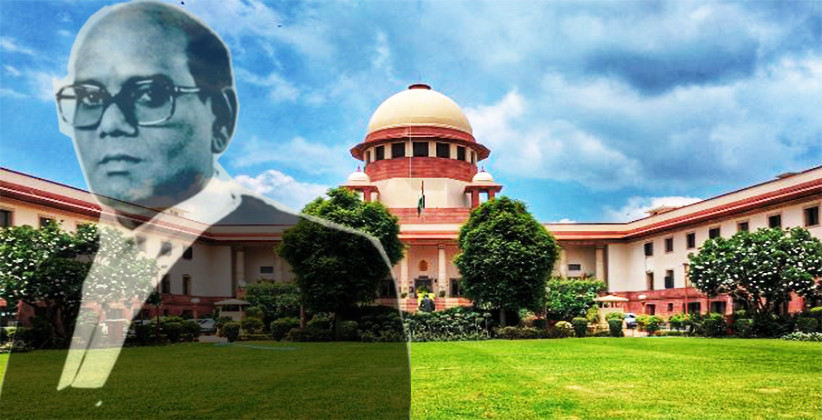 Justice K. Ramaswamy, former judge of the Supreme Court of India, passed away on March 6, 2019, at his residence in Dhomalaguda, Hyderabad at the age of 86.

Born in July 1932, Justice Ramaswamy obtained his law degree from the Andhra University Law College. In 1962, he enrolled as an advocate and was later elevated as an additional judge of the Andhra Pradesh High Court in September 1982. The post was made permanent in November of the same year.

He was elevated to the Supreme Court in October 1989 and later on retired from his office in July 1997.

During his tenure, he had also served as Executive Chairman of National Legal Service Authority (NALSA).