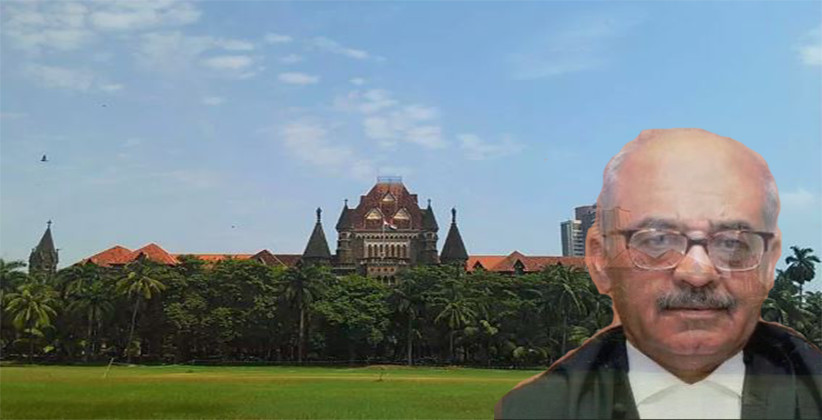 A notification in this regard was issued on March 31, 2019, by the Ministry of Law and Justice, Government of India.

Justice Pradeep Nandrajog obtained his Bachelor’s Degree in Law from Delhi University in 1981 and enrolled as an Advocate with the Bar Council of Delhi the same year. He was elevated as an Additional Judge of the Delhi High Court on December 20, 2002, and became a Permanent Judge on April 16, 2004. He was appointed as Chief Justice of Rajasthan High Court on April 2, 2017. In December last year, the Supreme Court collegium had taken a decision to elevate Justice Nandrajog to the Supreme Court. However, in January this year, the collegium decided to elevate Justice Dinesh Maheshwari and Justice Sanjiv Khanna instead, to the Supreme Court.