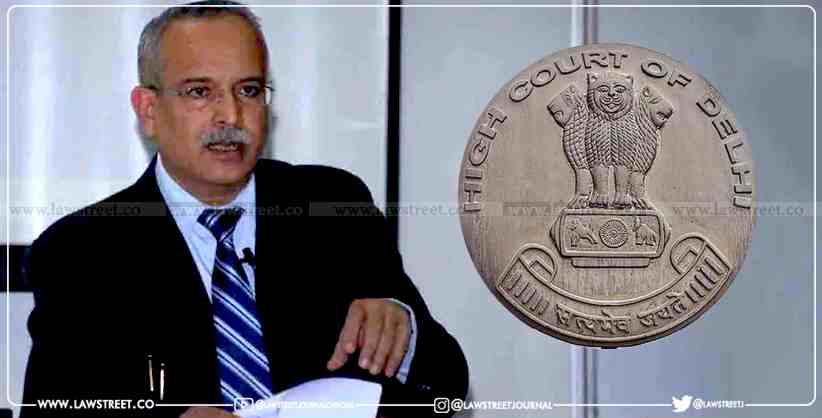 Tuesday saw the swearing-in of Justice Chandra Sharma as Chief Justice of the Delhi High Court. Justice Sharma, 60, received his oath from Lieutenant Governor Vinai Kumar Saxena during a ceremony held in the Lieutenant Governor’s secretariat the Raj Niwas. Arvind Kejriwal, the chief minister of Delhi, and Somnath Bharti and Madan Lal, legislators for the Aam Aadmi Party, were present at the ceremony.