The Judge Who Heard Cases Till 3.30am : Justice SJ Kathawalla Of Bombay HC Retires 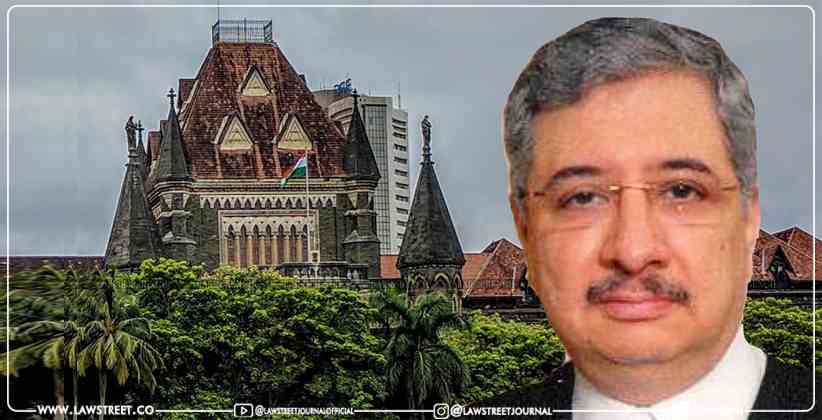 "Should we touch his feet?" an intern asked trying to get the clan's approval in room number 57 where lawyers across the bar had gathered to bid farewell to Justice Shahrukh Jimi Kathawalla. The judge known for burning the midnight oil demits office today, after nearly 14-years of judgeship.

The interns eventually dropped the idea, but such was the atmosphere on 23rd March 2022 when Justice Kathawalla received a grand farewell from the Bombay Bar Association (BBA) and the Advocates Association of Western India (AAWI).

There was never a dull moment in courtroom number 20 on the first floor of the main Bombay High court building, where he presided for over a decade. No one was too big for a rap, be it a minister, a top bureaucrat, or an errant builder. A Senior Advocate pointed out that his orders imposing costs from notorious litigants and officials must have resulted in collection of nearly ₹ 34 crore for charity.

Justice Kathawalla, both famously and infamously, will be remembered for the time he broke his midnight hearings record and adjudicated urgent cases till 3.30 am in 2018, before the summer break. During the summer vacation sittings in 2021 as well, Justice Kathawalla held sitting late into night. The online hearings before his vacation bench. went on for over 12 hours, with no breaks.

"I have completed almost 14 years as a Judge and I have experienced a deep sense of peace and contentment by deciding matters true to my Oath i.e. without fear or favor," he said in his farewell speech.

Since Justice Kathawalla's chamber was forever buzzing with interns, he dedicated a significant chunk of his speech to give them some advice on advocacy. He emphasised that there were no shortcuts to success and the proverbial midnight oil must be burned.

He said "setting goal careers and defining success" was necessary and that those goals "must be pursued relentlessly with single minded determination, grit and an abundance of hard work."

"Though in today's day and age technology has given mankind many shortcuts, it still hasn't and never (will) provide any shortcuts to success, if one wants to achieve it through honesty, integrity and on the strength of one's own intelligence and good mind."

The judge stressed on the fact that a client's fortunes, and sometimes even his "life and liberty hang in a balance on the efforts and hard work of his counsel," therefore it is imperative that he does his very best.

"This profession particularly, calls for burning the proverbial 'mid-night oil.' One may often attempt to escape the blame of defeat specially where it is on account of not doing one's best, by putting it on the door of the Judge not being with you, or the case being bad, or the dice being loaded against you from the beginning, but deep in your conscience, your own lack of efforts will indeed be the real defeat."

On the satisfaction of being a judge, Justice Kathawalla said, "I was appointed as a Judge of this Court in 2008 and I soon realised that though the remuneration I received as a Judge was in no way comparable to my earnings as a Counsel, the job satisfaction was (incomparable to all my 23 years as a) practicing lawyer."

Finally, the judge wished good luck to the budding crop of lawyers who aspired to be judges on condition that they take up judgeship "not just to acquire stature and distinction but with the single-minded object to serve the community of litigants with a fair sense of justice, unadulterated by prejudice, uninfluenced by pressure from any quarter and guided only by the law, your desire to do right and help those who may be unable to access legal help due to financial or other constraints."

Justice Kathawalla narrated an incident with their office clerk while telling lawyers that their competence couldn't be judged based on the favourable orders they procure. "He told me that you cannot judge the competence of any lawyer on the basis of him getting the reliefs or not. He also told me that in a big firm no one will take interest in you unless you take interest in the matters, if not you will learn nothing and just cheat yourself by carrying an impression that you are attached to a very big firm. These words of the managing clerk still ring in my ears, and even after 40 years I never fail to repeat the same to junior lawyers as well as interns."

The judge ended his speech with a quote from Aristotle, "At his best, man is the noblest of all animals; separated from law and justice he is the worst."