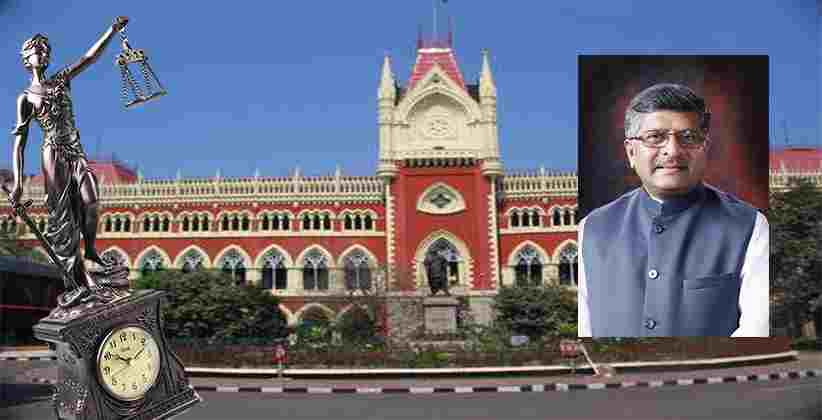 A ‘Justice Clock’ is set to be introduced in the High Court of Kolkata on January 22, 2020 following the submission of the 15th Finance Commission Report which awarded Rs. 436 Crores for installation of justice clocks in more than 3000 court premises from the year 2020 till 2025.

Electronic LED Display board will aver status of cases before the courts with a real-time count of pending & disposed of cases which will eventually determine the performance with ranking of the high courts & subordinate courts of West Bengal.

More than 43 lakh cases are pending in the 25 high courts of the country where 26.76 lakhs of these cases are less than five years old & over 8.44 lakhs of these are over a decade old, Law Minister Ravi Shankar Prasad said in a written reply in the Rajya Sabha about a year ago.

Last year ‘Justice Clock’ was inaugurated in Madras HC where the Chief Justice of the Madras High Court, A.P Sahi said, “This is yet another feather in the cap of the High Courts”.

The announcement for the date of installation of the clock is likely to be done on 24th January, 2020 an official reportedly said.