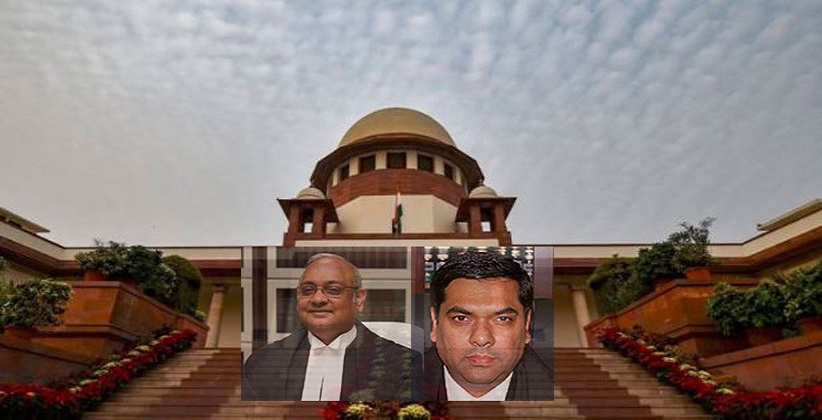 The appointment was notified amidst rising questions over Supreme Court Collegium’s recommendation of Justice Khanna on January 10, 2019.

Justice Kaul had complained about how Justice Khanna’s elevation would be at the cost of overlooking the seniority of other High Court chief justices and judges. Justice Khanna was ranked 33 in the High Court judges’ seniority list.

In its resolution dated January 10, 2019, the Collegium said “certain decisions” were indeed taken on December 12, 2018. However, it said, there was no time for the “required consultation” on the decisions taken earlier due to the intervening Winter vacations for the court and retirement of Justice Madan Lokur, which changed its composition.

The Collegium said “fresh” and “extensive” deliberations were held after the vacations by the newly constituted Collegium, in which Justice Arun Mishra replaced Justice Lokur. The Collegium said it had “deemed it appropriate to have a fresh look at the matter and also to consider the proposals in the light of the additional material that became available”.

The Collegium records that it found Justices Maheshwari and Khanna “more deserving and suitable in all respects than other Chief Justices and senior puisne judges of the High Courts”.

Former CJI R.M. Lodha also questioned the Collegium’s decision and said that “When a decision is once taken, it has to be taken to its logical conclusion.”

Justice Lodha said the Collegium has to be transparent about “why it dropped Justice Nandrajog and why Justice Maheswari, who was superseded a while ago by Justice Ajay Rastogi, is now once again the front-runner for the Supreme Court? Why was Justice Nandrajog picked first and then dropped?”

Former CJI K.G. Balakrishnan also expressed concern over the Collegium’s decision and said that it is quite irregular that the Collegium has sidelined the seniority and merit of three judges from the Delhi High Court — Justices Gita Mittal, Nandrajog and Ravindra Bhat — to recommend Justice Khanna.

“The Collegium does not usually overlook the seniority of three judges from the same high court to choose a fourth judge,” Justice Balakrishnan said.

“Collegium decisions are not just child’s play. Five judges of the Supreme Court have taken a decision on the appointment of a judge. What are the reasons for dropping that decision taken on December 12,” the retired CJI asked.

The former CJI said seniority is the prime consideration of the Collegium while recommending judges for the Supreme Court. (Source The Hindu)