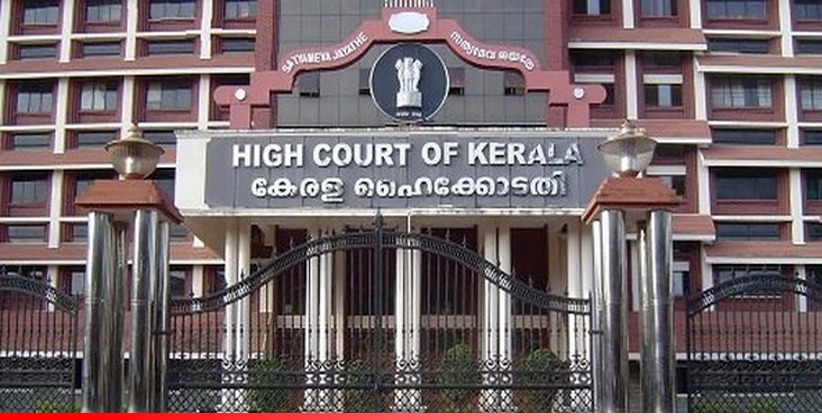 In line with the digital initiative, the Kerala High Court has on Friday (October 23, 2020)stated that it will start delivering the digitally signed copies of the bail applications to the stakeholders effectively from October 27, 2020. The digital copies will be delivered to the lower courts, counsel for the petitioners, offices of the government officials or public prosecutor, prison, crime registered office, etc. through email from the High court’s registered email ID.

E-filing system for filing bail applications is already placed in the High court and the court also informed that the free copies of the final bail orders will not be issued physical and will send through mail id to the concerned persons or officials effectively from October 27. However, the certified copies of the orders will be issued on filing the necessary applications.

The Registrar of the Kerala High Court General Sophy Thomas stated a notice that implies: -

"As part of the digital initiative, it has been decided to introduce online delivery of digitally signed copies of final orders in bail application to the stakeholders concerned with effect from October 27, 2020,"