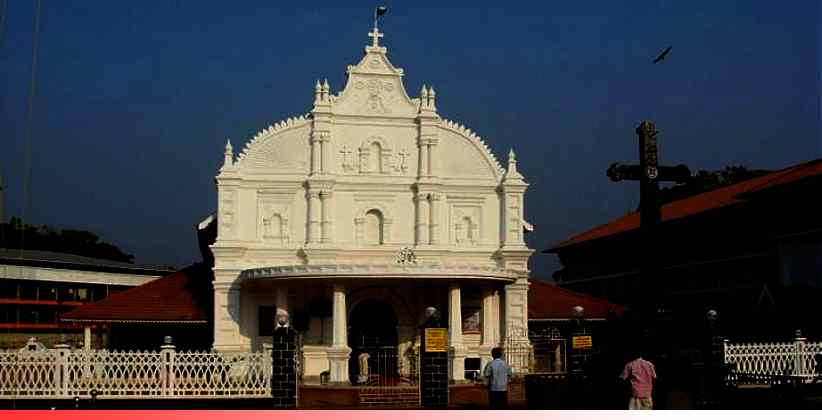 In the previous year (2019), a direction was given by the Kerala High Court to its State Government to take over the Kothamangalam church, its precincts, and all its movable properties, and hand them over to the vicar of the Orthodox faction. Despite this, the government and the District collector failed to comply with the directive and were taking the court for a ride. Even the state police failed to assist the district collector.

After a year of waiting, the court realized that the collector and the police could not be relied upon anymore as they were taking no means to obey the court's direction. To this, the state government said that it would soon take over the possession of the church and give the keys to the court. But the court stated that it could do whatever it wanted but the court will pass its order in two days.

And on November 16, 2020, the court asked the view of the central government to bring into action central forces to implement the direction of the court to which P. Vijayakumar, Assistant Solicitor General suggested a competent officer of the Central Reserve Police Force.