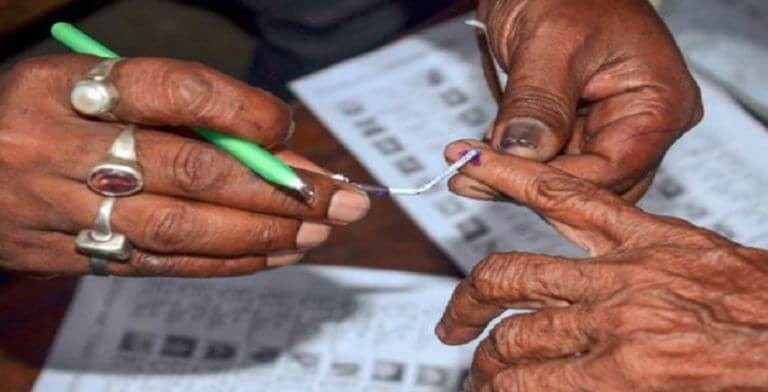 The Law Commission of India on August 30th, 2018 recommended holding of simultaneous elections to the Lok Sabha and the State Legislative Assemblies to save public money.

The Commission, in draft recommendation, said that simultaneous polls would help the government to save public money, help to reduce the burden on administrative set up and security forces and will also ensure better implementation of government policies on time and the administrative machinery of the country will be continuously engaged in developmental activities rather than in electioneering.

The Commission said that the draft is a product of a balanced view taken by the Commission after receiving public suggestions in favour and against simultaneous polls.

As one of the options, the Commission recommends that elections to 12 State Assemblies and one Union Territory can be synchronized with the general elections in 2019.

The Commission said that simultaneous polls can be achieved if there is “political will” and if the States “agree voluntarily.”

Article 35A In J&K: Supreme Court Adjourns Hearing Till Next Year