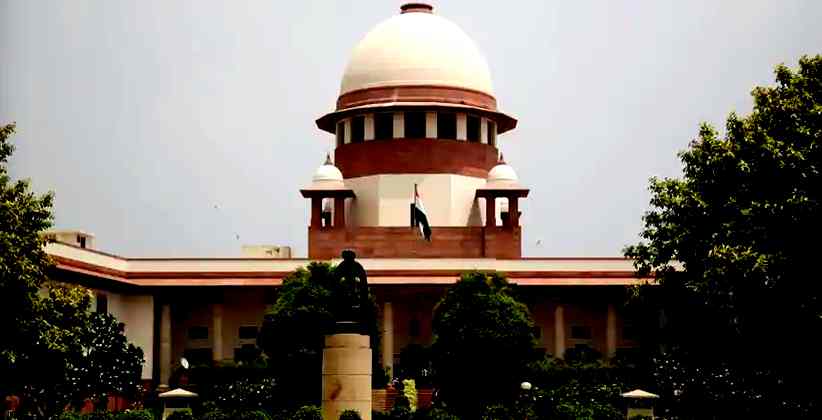 A PIL has been filed in the Supreme Court seeking enactment of a law for compensation and rehabilitation of people acquitted, after having suffered in the jails for wrongful prosecution and imprisonment for years.

The PIL was filed by Yash Giri, a final year law student of New Law College, Pune, through his Advocate-on-Record Mithilesh Kumar Singh.

The petition further prays for interpretation of Sec. 2(wa) of Criminal Procedure Code which defines the term ‘Victim’, and Sec. 357-A of the Code which requires the State Government to, in coordination with Central Government, prepare a scheme for providing compensation to the victim or his/her dependents who have suffered loss or injury as a result of the crime and require rehabilitation.

The petitioner cited National Crime Relations Bureau data which showed that there were more undertrial prisoners than convicts in jails. He also sought to highlight the fact that the conviction rate in India was merely 48% and more than 50% accused were acquitted.

Maintaining that there was no perpetual statute to decide the theory of compensation to be applied in the case a person was wrongfully prosecuted or incarcerated, Giri requested the top court to direct the government to implement the 277th report proposed by the Law Commission of India on 30/08/2018, which suggested legal remedies for wrongful prosecution.

The petitioner further said, “In the case, if the accused is acquitted after spending many years behind bars naturally makes him the victim of the system, thus the compensation and rehabilitation should be awarded to the acquitted person who has suffered as a result of the crime.”

“In a situation where the accused is acquitted after spending many years in jail, he/she has already lost many precious years of their lives. This happens when the person is wrongfully prosecuted and the delayed justice system leads to the accused languishing in jail, thus the same is violative of Art. 21 of Constitution of India,” the petition said.

Some amount of compensation or rehabilitation scheme would help such a victim to gain back his/her reputation and build a fruitful life again with dignity, the petitioner added.

It is further pointed out, “The Apex Court when dealing with such cases has awarded compensation to wrongfully prosecuted persons in many cases but in most cases, compensation has not been awarded.”

Lastly it added that “The sole purpose of the petition is to get compensation and rehabilitation for people who are victims of the legal system.”