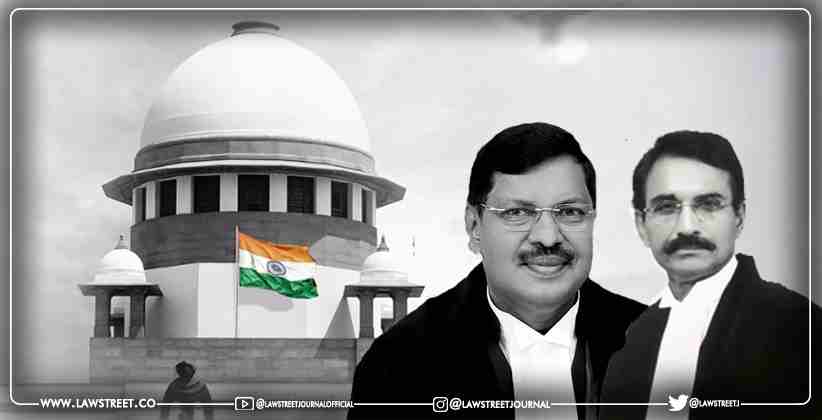 On 3rd December 2021 the Supreme Court while dismissing a Writ Petition reprimanded a final year Law school student for filing the petition without understanding the scope of Article 32 of the Constitution of India.

The petitioner had filed the petition regarding the violation of the citizen’s right to vote. Before beginning of the arguments the Court asked about the scope of the Article 32 of the Constitution and the relief which the petitioner was seeking through the petition.

ENQUIRY MADE BY THE COURT

The Court after being apprised that the petitioner was a final year Law student asked him about the scope of  Article of 32, to which the petitioner responded that Article 32 is for Writ Petition and the “original jurisdiction of the Supreme Court”.

Furthermore, on the question from the bench that who had advised him for filing the petition, he confessed that he had conducted research and thereafter filed the writ petition.

RATIONALE FOR FILING THE PETITION

In order to argue on a different line, the petitioner held that  -

“Apart from that even in PIL guidelines of 2010 of SC it is mentioned that if there is any violation with respect to the election commission as well, the PIL is eligible to be maintainable."

RATIONALE OF THE COURT

The Court questioned the petitioner that “You said the rights of citizens are violated. You said Right to vote is a fundamental right. Where do you find that?"

"Originally this petition was made to be PIL and for mandamus. Mandamus covers directions, where the Supreme Court has the power to direct Government bodies and Respondents No. 1 and 2 are government bodies, so."

“You should remember, this is not a Moot court competition. You have filed a writ petition in the Supreme Court of India. You are a student, otherwise, we would have imposed a huge cost for this kind of writ petition. Please concentrate on your studies, pass law and then become a good lawyer. You just want to file Writ Petition because your name would come in newspapers? Don't do this. Dismissed."