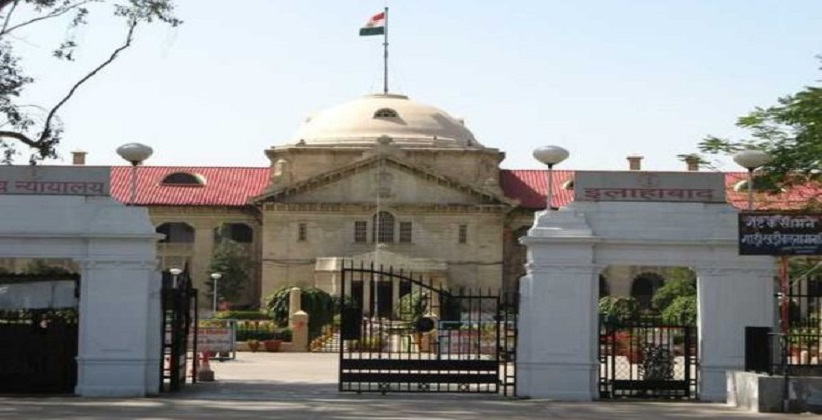 Agitating lawyers from 22 courts across western Uttar Pradesh have decided to call off the strike over separate Bench of the Allahabad High Court in the region.

The strike was called off after BJP MP V.K. Singh, and several other party MPs promised the lawyers that they would arrange a meeting for them with the Prime Minister.

Rohitashwa Kumar Agrawal, chairman of the Central Action Committee (CAC), said that we called off the strike after many BJP MPs, including V.K. Singh, promised that a meeting will be organized with the Prime Minister. We expect that he will listen to the long-standing demand of millions of people who are badly affected by the absence of a High Court in western Uttar Pradesh, which is almost one-third of the entire state.

Mr. Agarwal has further said that we have been promised that we will get to meet the Prime Minister between March 5 and 15. If the promise about the meeting with the Prime Minister is not kept, then we will hold a Hala Bol protest in the national capital.

The week-long agitation that has been going on in the State has severely affected the litigation work in 22 courts along with the registry and treasury offices in the western Uttar Pradesh.