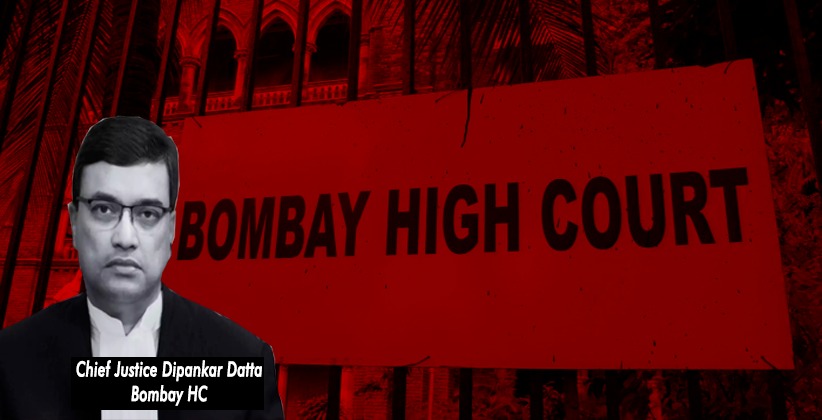 Pruthviraj Pradeep Phalke, a Pune-based lawyer has sent a letter petition to the Chief Justice of the Bombay High Court, seeking security and protection for lawyers in the wake of abduction and subsequent murder of a lawyer, allegedly in relation to a land dispute.

He stated in the letter that the profession of advocacy often leads to hostilities, but however doing such a horrible crime in the aftermath cannot be tolerated.

It was presumed that the lawyer who was murdered and his fundamental right to descent burial was breached, merely because he has raised his voice against the evils of corruption. In the letter, he sought adequate protection for lawyers to ensure that they do not live in fear while litigating for the cause of society.

“If protectors of law is subjected to such open hunting grounds in the hands of adversaries then the objectives of the Public Interest Litigation, The Right to Information Act, Lokpal Act, The Legal Act will be defeated as lawyers in fear of assassination and such other offences against their body and property will reprimand them from any pro bono activities.”

Umesh More, who was a practising Advocate in District and Sessions Court, Shivajinagar, Pune. On October 1, 2020 he was allegedly abducted from the vicinity of the Court premises during the day time and was strangled to death, dumped and burnt. He even mentioned that the deceased lawyer was a lawyer of merit and was also involved in many pro bono litigations and in interest of the society.

Phalke, in his letter, alleged that the abduction of the lawyer during the day time and then assassinating him cannot be possible without the support of law and order mechanism of the city.

He alleged that this incident “also involves certain officers from the Revenue department of Government of Maharashtra. But such government officer suspected in such heinous offence of executing an officer of the court are let free to destroy evidence and implicate their coercion further on the demised lawyer’s family and friends.” He also requested for an independent judicial inquiry into this matter in order to ensure that investigation meets the ends of natural justice.

“The profession of advocacy certainly leads to hostilities among councils due to heated arguments or any adversarial judgements or orders in conclusion thereof. But such hostilities rarely lead to such heinous offence of assassinating the opposing voice in legal fraternity. This offence committed against an officer of the court as he had raised his voice against the evils of corruption prevalent in societies is spurious act to shut any voice against such evils.”