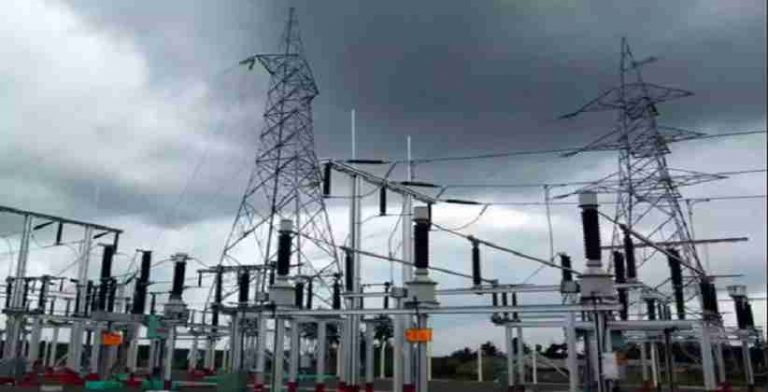 Cases relating to direct theft as well as meter tampering that were pending before courts or were yet to be filed were taken up at these Lok Adalats, held at Saket, Dwarka, Karkardooma district courts and at the permanent Lok Adalat building at ITO.

In the last 20 special Lok Adalats, close to 34,000 cases with a combined value of about ₹270 crore had been resolved, the company official added.

Further, BSES spokesperson also said that for the customers, it was an opportunity to settle their cases and avoid prolonged and legal proceedings; for the discom, it meant more people coming into the billing net and it also reduced some of the burden on the judiciary.