Media Trial is Interference with Administration of Justice; Amounts to Contempt of Court: Aspi Chinoy Argues in Bombay High Court 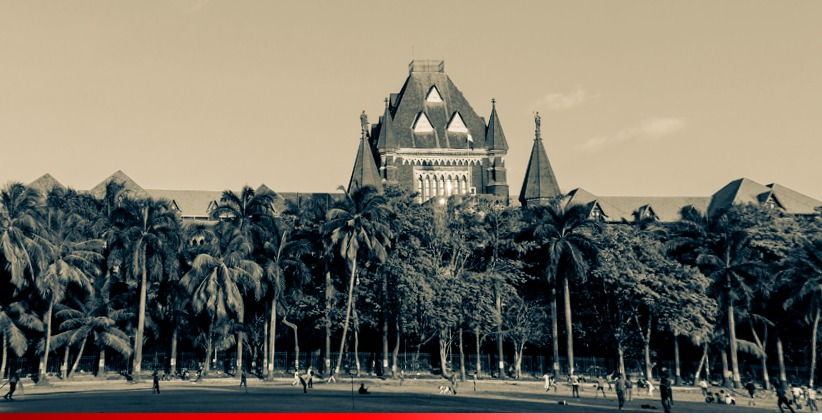 On Thursday (October 29, 2020) Senior Advocate Aspi Chinoy submitted before High Court that, “trial by media results in interference with the administration of justice and therefore amounts to contempt of court as per Section 2(c) of the Contempt of the court.” He also submitted that the right to free and fair trial under Article 21 of the Constitution and the presumption of innocence get undermined when the media pre-judges the guilt of the accused.

Chinoy referred to the query posed by the bench as to, whether an investigation can come under the purview of Judicial Proceedings within the meaning of Contempt of courts Act, 1971 while making rejoinder submissions.

The query from the bench was based on the explanation to section 3 of the contempt of Courts Act, which refers only post-cognizance proceedings as the ‘criminal proceeding's bench comprising of Chief Justice Dipankar Datta and Justice G S Kulkarni.

The explanation is only related to Section 3 which dealt with exemption to ‘innocent publications and fair reporting’ from contemptuous acts. The explanation was not applicable to section 2(c)(iii) of the Act, which states that interference with the administration of justice amounted to criminal contempt, Chinoy argued.

Chinoy referred in this case the passages from the 2012 judgment of the Supreme court in the Sahara Case, which states that “Trial by media comes under the category of interference with the administration of justice. Infringement of presumption of innocence by excessive publicity an act of contempt of court. Excessive prejudicial publicity leading to the usurpation of functions of the Court interferes with the administration of justice.”

“The intent of the legislature is that media should be precluded,” Chinoy said based on the statutory provisions of Section 5, 6, and 20 of the Cable TV Network Regulation Act. Under section 5 the program code has to be followed, Section 6 the Contempt of Court by media is prohibited and under section 20 Government has the power to disconnect channel for violation.

Chinoy added, Government has not taken action over the media trail in the SSR case over the past three months. He questioned is this called a robust system? He also added having the framework is not enough. Either the authorities are not aware of its content or are abdicating their powers. If they have acted we would not be here, he added.

“Inform, criticize, but do not judge. That is not your job”, he submitted.

Chinoy added, “Why the Government did not act when there was prejudging, when media was carrying out virtual media trial, calling for the arrest of so and so? The government should have sent a message across”,

The next level of submissions was that the High Court can issue necessary guidelines and directions when there is the failure of the Government body to exercise the statutory function. He referred to the 2009 judgment in Re: Destruction of Public & Private Properties to support this proposition. He quoted from the judgment “When the statutes are silent on a particular subject & the authority implementing the same has the constitutional or statutory power to implement it, the court can necessarily issue directions or orders on the said subject to fill the vacuum or void till the suitable law is enacted”, it was stated.

In conclusion, Chinoy said, “No one has done anything for months. There is a duty cast on the government to take proactive action when there is a violation”.

The bench observed following the Chinoy submission, that the media should not exceed its boundaries and that the court was mulling guidelines.

In the Bombay High Court, the senior lawyer was appearing for eight former officers of the Maharashtra police who have filed a Public Interest Litigation (PIL) petition. In the wake of media reporting derogatory and irresponsible comments against Mumbai Police in the Sushant Rajput case, the PIL was filed seeking to restrain the parallel investigation conducted by media when police investigation is going on.