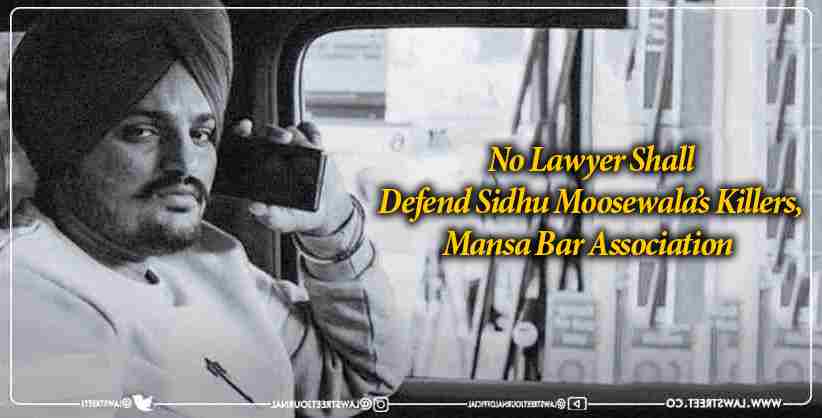 One of the Mansa Bar Association members stated to Republic Channel that,

“Two resolutions have been passed by Mansa Bar Members. We have requested all advocates of Punjab, Haryana, and Chandigarh not to defend Sidhu Moosewala's murder accused. The second resolution is that no lawyer will be in favour of the accused from the Mansa district and we have made a panel with leading lawyers who will closely examine the Sidhu Moosewala murder case.”

As per reports, the whole Mansa district's legal community is supporting Sidhu Moosewala's family. The family of Sidhu Moosewala will receive legal assistance from a team of seven lawyers. 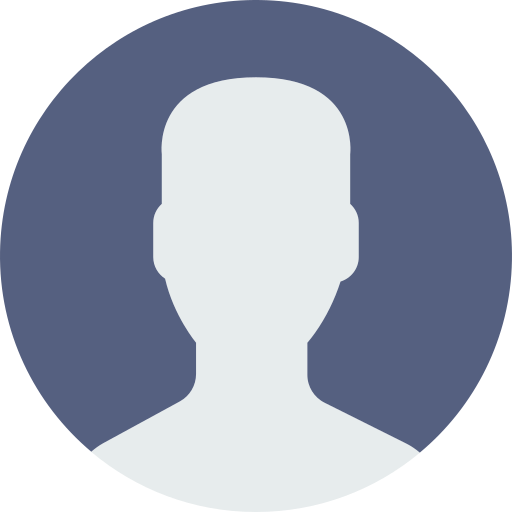